April 26 2019
37
Today came the sad news. The outstanding actress Elina Bystritskaya, a symbol of the era, a veteran of World War II, the inimitable Aksinya from the legendary Soviet film adaptation of The Quiet Don by Mikhail Sholokhov, died on the 92 year of life. 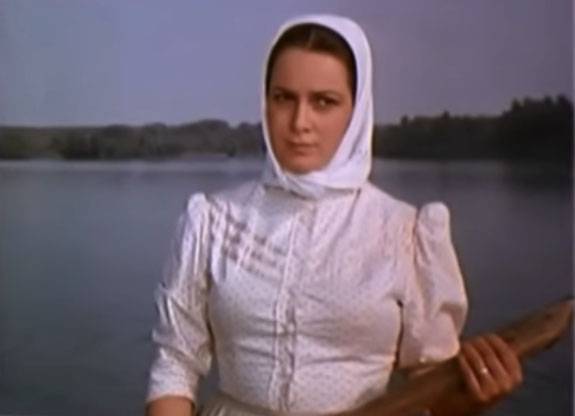 Elina Avraamovna was born in 1928 in Kiev in the family of a doctor. With 13 years worked as a nurse in a mobile military hospital in Donetsk (at the time - Stalin).

Even before the release on the screens of "The Quiet Don", she was recognized as the best actress of the USSR according to the readers of the magazine "Soviet Culture" (1955 year).

After Elina Bystritskaya played the role of Aksinya, truly impressive fame came to her. In her own words, hundreds of letters from grateful viewers came to her house, including letters from Don Cossacks, who called the Cossack image she created as a reference.