Syrian results: oil monarchies want to be friends with Russia

March 13 2019
25
Russia's influence in the Middle East is growing rapidly. When the Kremlin decided to fully and comprehensively, including military, support the legitimate power of Syria, a number of experts warned that such unequivocal support for Damascus would destroy Moscow’s relations with all its opponents: Turkey, Israel, the oil monarchies of the Persian Gulf, and Moscow would completely lose its importance region. 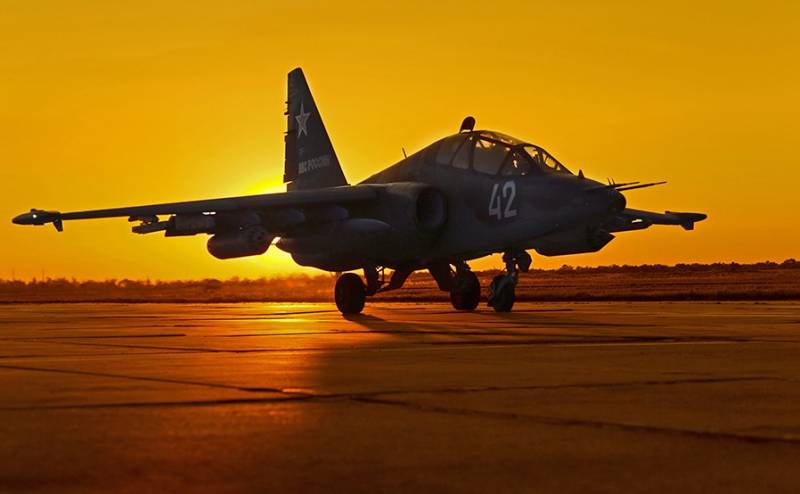 But today, as we see, everything turned out to be exactly the opposite. In just four years of very effective assistance to the SAR in solving its military and political problems, Russia's prestige in the Middle East has grown significantly. Good partnerships have developed with Iran, relations with Turkey have improved significantly, Tel Aviv comes in constant contact with Moscow. Moreover, the oil monarchies, which were the main sponsors of the Syrian rebels and terrorists, are now looking for interaction and cooperation with our country. 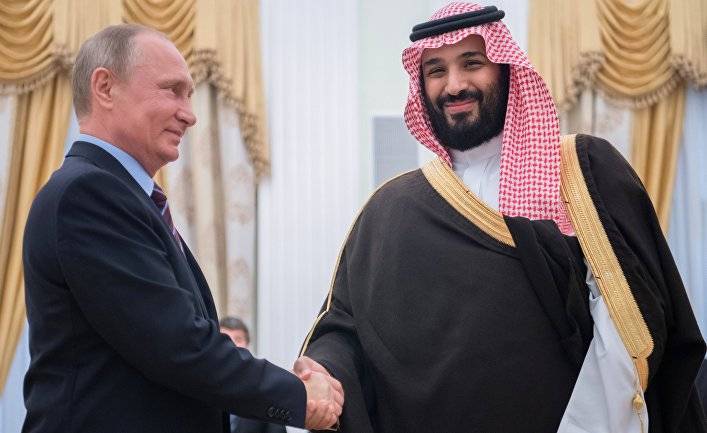 An important confirmation of this was the visit of Russian Foreign Minister Sergei Lavrov to the four countries of the Persian Gulf in the first days of the month: to Saudi Arabia, to Qatar, to the United Arab Emirates and to Kuwait. According to most observers, the blitz tour had the main purpose of preparing a visit to the region by Russian leader Vladimir Putin.

Recall that in the near future a visit by the Russian president to Riyadh will take place, to which he was invited to attend during the G20 summit. Also, Vladimir Putin has long received and accepted an invitation to come to Doha. They want to see him in the UAE, in Kuwait and in Bahrain. However, the intrigue about the format of the visit to the region and about what other countries besides Saudi Arabia the head of Russia will still be preserved. And in what sequence.

And this is an important moment, since in the summer of 2017, Saudi Arabia, the United Arab Emirates, Egypt and Bahrain broke off relations with Qatar, and also stopped transport links with this country, declaring an economic blockade to it.

Recall that Riyadh accused the Qatari government of material support for the Islamic State terrorist organization banned in Russia.

Attempts to reconcile the parties undertaken by the United States did not succeed. It is also possible that Riyadh’s actions in Doha were linked to Trump’s visit there, shortly before the demarche of the Saudis who had avoided meeting with the Qataris. 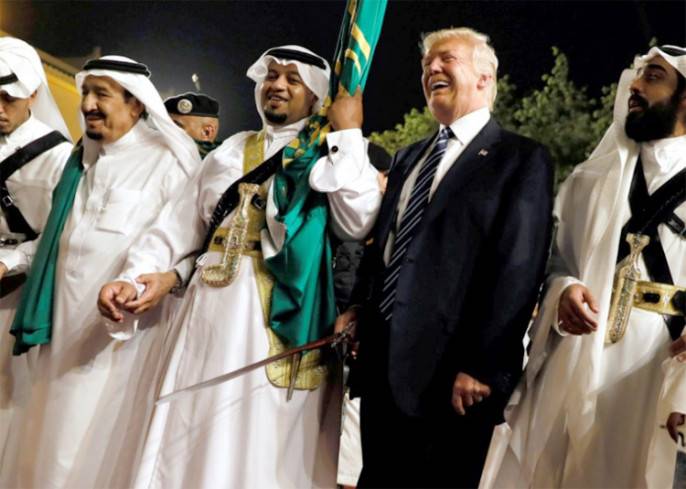 Americans are so desperate in their peacemaking attempts that State Department spokesman Heather Nauert even expressed interest in Russia's participation in overcoming the conflict. “If Russia could play a role in facilitating the participation of the parties in the negotiations, I think we would welcome it,” she said in July of 2017.

At the beginning of this crisis, Moscow pointedly distanced itself from it. Sergey Lavrov noted that this problem is a matter of the Gulf states, as well as their bilateral relations, therefore Russia is not going to interfere in this situation and intends to maintain good relations with all the states of the Middle East, together with them to fight the threats that international terrorism bears today. .

However, at the end of August 2017, Russia took certain steps to overcome the conflict. And the foreign minister visited Kuwait, Qatar and the UAE. This voyage brought certain results: The UAE lifted the ban on visiting Qatari vessels of their ports. However, it should be noted that the reconciliation of Qatar with other Gulf States was not the main purpose of Lavrov’s trip. 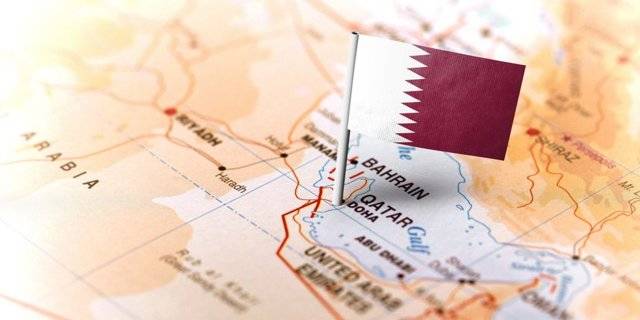 During the trip, issues of cooperation in the investment, energy and military-technical fields were also discussed. And most importantly, negotiations were conducted on the Syrian issue, during which certain progress was achieved. Thus, the Russian and Kuwaiti parties stated that their positions on the Syrian settlement are close, and the head of the Qatari Foreign Ministry, Mohammed Al Tani, publicly supported not only Russia's efforts to create de-escalation zones in Syria, but also the actions taken by Moscow to institutionalize scattered opposition in this country and direction in a constructive direction.

Today it became obvious that the blockade of Qatar did not justify itself. In Riyadh and in the capitals of the allied countries they understand that it is time to resolve the protracted crisis, and in this sense, Russia's capabilities as an influential player in the Middle East should not be underestimated.

The United States has long played the role of mediator in the Middle East, but the times of the Camp David Peace Treaty have sunk into oblivion. The authority of Americans as good intermediaries has been lost, and not only because of the low level of professionalism of American diplomacy (which became especially noticeable under Barack Obama, whose team failed to conduct any successful foreign policy initiative) and obvious bias, but also because of unpredictability. 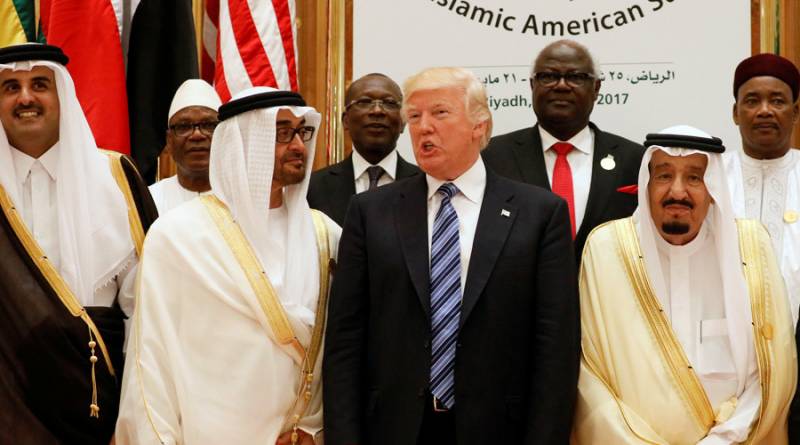 In the Gulf countries, they see perfectly well that Donald Trump cannot implement a significant part of his programs, fulfill his obligations and even protect his associates, some of whom have been tried on clearly contrived charges. What only cost ridiculous comedy with the "withdrawal-non-withdrawal" of American troops from Syria.

In this sense, Russia is much better suited as a mediator today, especially since the two main parties to the conflict today are grateful to our country. Doha - for support during the blockade, Riyadh for the neutral position of Moscow in such extremely difficult issues for him as the civil war in Yemen and the Khoshoggi case.

In addition, it should be noted that Russia has managed to maintain good working relations with all the countries of this extremely troubled region, allowing it to discuss and solve the most complex and sensitive issues. So one should not exclude the fact that Saudi Arabia views our country as a possible mediator for the normalization of relations with Iran, and not only with Qatar.

However, this time Sergey Lavrov arrived to prepare Vladimir Putin’s visit in the context of preliminary elaboration of the topics of economic cooperation, military-technical cooperation and the Syrian issue. 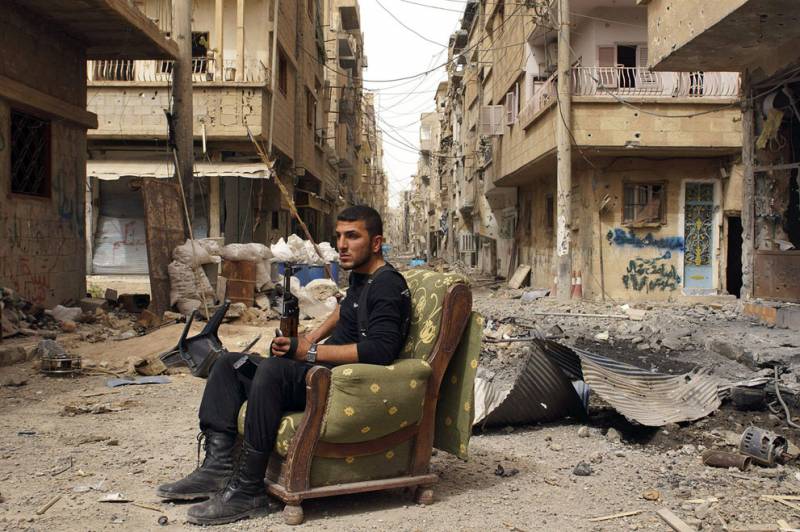 Syria is perhaps the most difficult thing in relations between Russia and the oil monarchies, however, there is some progress here: Doha and Riyadh no longer require Asad’s urgent departure, and Bahrain and the UAE open embassies in Damascus. But this is not enough: Moscow needs to achieve the return of Syria to the Arab League and the participation of the oil monarchies in rebuilding a shattered country (not without the participation of their “pets” of the country). And there are coming very difficult negotiations, since the Gulf countries will try to achieve maximum concessions from Damascus in exchange for its "recognition."

Significantly less problems in military-technical cooperation. Recall that an agreement has been reached with Qatar on the supply of Kalashnikov AK-12 assault rifles and Kornet-E anti-tank missile systems.

Doha’s hypothetical interest in acquiring the Triumph C-400 anti-aircraft missile systems is unlikely to be realized due to fears of US sanctions. 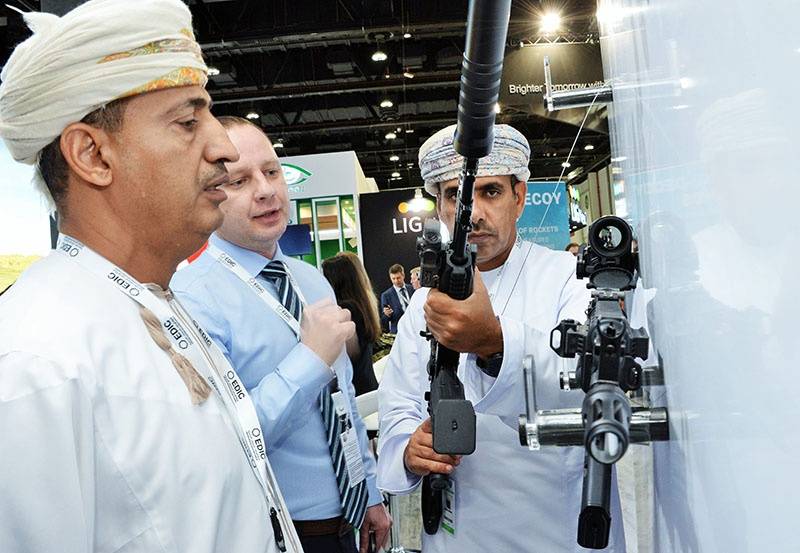 "We have no final understanding on the C-400 issue, there are technical teams, experts who discuss the prospects," said the head of the Qatari foreign affairs agency, Mohammed al-Thani.

But Riyadh may well acquire this complex, especially if the US Congress imposes sanctions against the Saudis in the context of the “Khashoggi case”. And the likelihood that congressmen will go to this to annoy Trump is quite high.

It is noteworthy that the British Arabic-language publication Al Arab, commenting on Sergey Lavrov’s trip, indicates that Riyadh does not attach much importance to Washington’s warnings about the inadmissibility of rapprochement with Moscow and possible consequences for “violators”.

And this is another problem of the White House’s foreign policy: he has no “gingerbread” left even for “friends”, and he is trying to preserve their loyalty only by “whip”.

Moscow, on the other hand, seeks to find a “hotel” even for the losers of yesterday’s opponents. After all, it is no secret that Russia and Iran “made” oil monarchies in Syria. However, Lavrov’s trip and Putin’s upcoming visit suggest that the Kremlin wants the interests of its recent rivals to be taken into account in the changed Middle East, seeing in it the key to peace and stability. 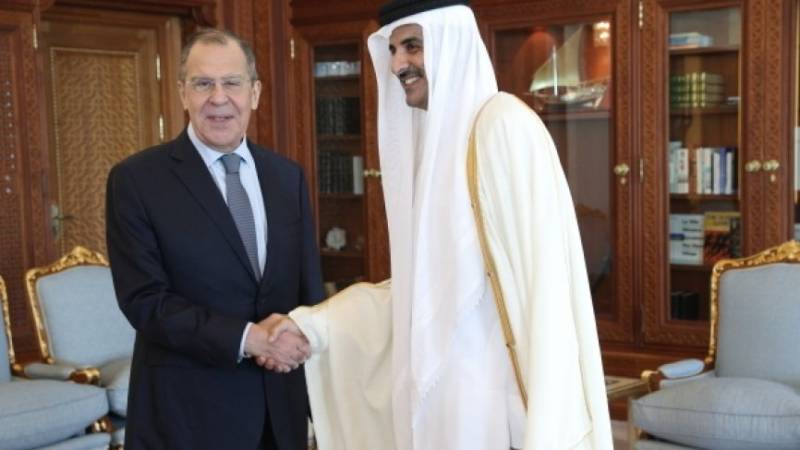 And such an approach in the Gulf countries is appreciated, as evidenced at least by the fact that the Russian Foreign Minister, in violation of the protocol, was honored to meet with the monarchs of Saudi Arabia and Qatar. This demonstrates a special respect for the country that the guest represents.