The Telegraph: SVR RF will create a new spy network in Britain

January 6 2019
80
The British authorities have recently been concerned that Russia will create a new spy network in the UK, but instead of the GRU staff of the General Staff of Russia, who were expelled from the territory of the Kingdom, the staff of the Foreign Intelligence Service (SVR) will enter. He writes about it The Telegraph with reference to high ranking sources in the British authorities. 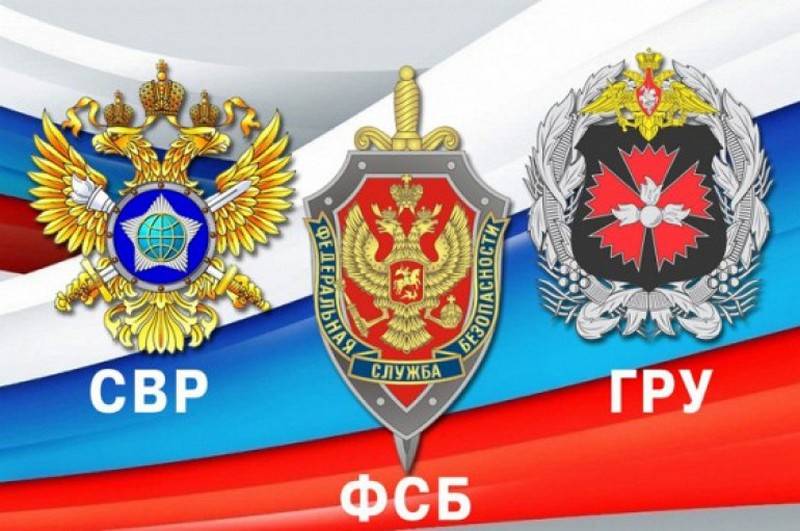 
According to a high-ranking publication source in the British government, London has almost no information about the Foreign Intelligence Service of Russia, and the existing ones give reason to believe that this is a more professional organization that can be much more troubling than the GRU, and this is causing concern.