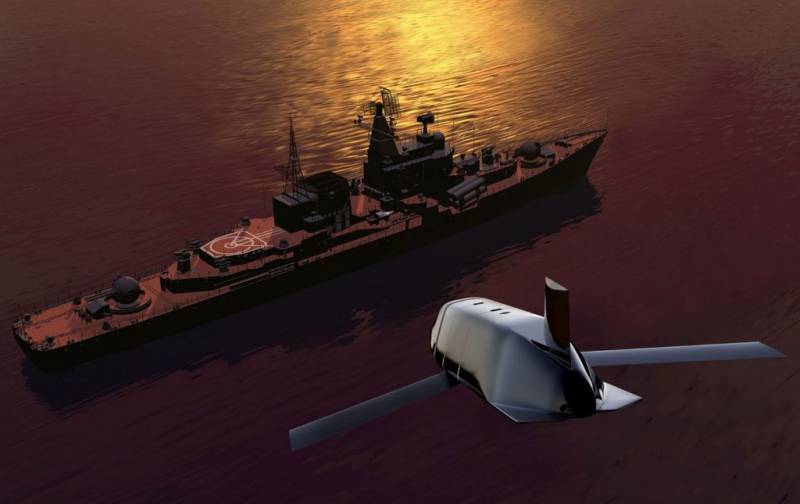 Work on the creation of LRASM began in 2009 year. After the completion of all stages of testing, they were put into service of strategic bombers B-1В.

According to David Hells, the head of the LRASM project at Lockheed Martin, the assignment of the operational readiness status to the missile was the culmination of the successful interaction of engineers with the Air Force and the US Navy.

This event is an excellent example of cooperation, which allows you to master the latest weapons in the shortest possible time,
added on.

Hels said that the LRASM rocket is capable of detecting, identifying and destroying sea targets among groups of ships, even in the absence of a GPS signal and communication.

The range of its use is up to 930 km, the weight of the warhead is 450 kg. It is assumed that one rocket can sink (make it incapable) a ship with a displacement of up to 9 thousand tons.

In addition, the ammunition passed tests for compatibility with the Mk.41 launcher and in the near future could replace the Garpun missiles on ships, which "have lost their relevance in modern conditions."

LRASM missiles are also planned to equip carrier-based fighters F / A and F-35C.

Recall supersonic B-1B "Lancer" can carry a combat load up to 56 tons. Designed for low-altitude air defense breakthrough of the enemy, which distinguishes it from the B-52 bomber.