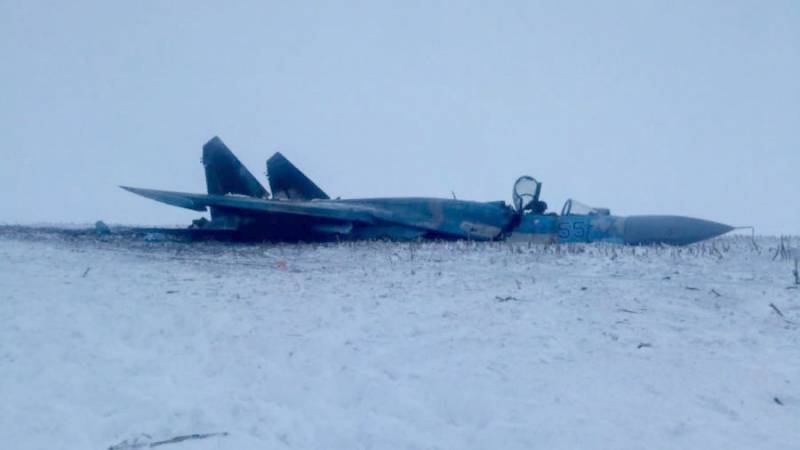 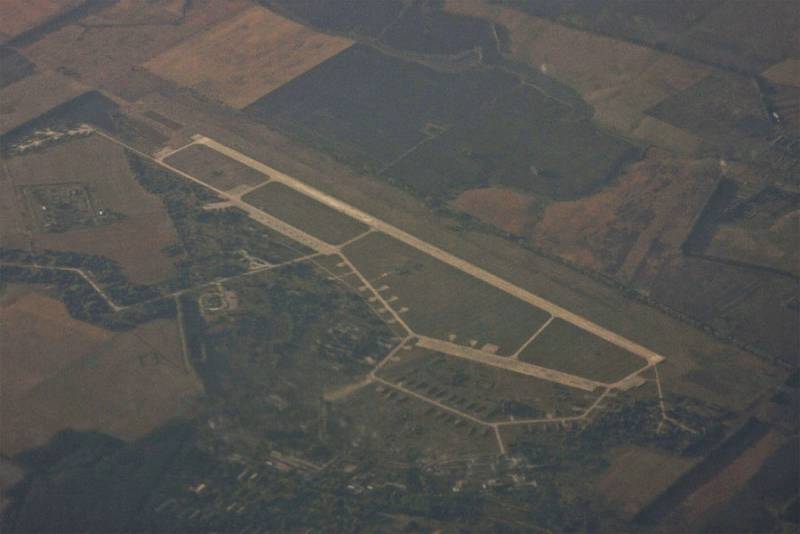 This brigade is based in Ozerny, where the plane fell near the airfield. Ozernoe settlement is located in the Zhytomyr region of Ukraine. 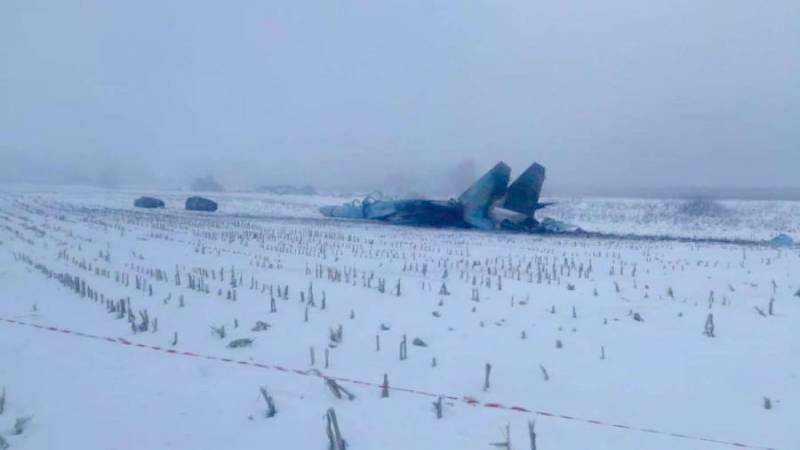 One of the versions related to the cause of the crash is the version of the failure of the aircraft’s on-board systems. In particular, it is said that the pilot stopped receiving accurate data on the height at which the flight was carried out.

From the published photos, it is clear that the Su-27 fighter literally slid across the field. As you can see, there was no complete destruction of the combat vehicle. Thus, we can say that the pilot made efforts to save the car. Official reports on the nature of the flight and the last of his seconds from the command of the Air Force of the Ukrainian Armed Forces are not currently available.