Why is the Russian registration of the Crimea so annoying our “western partners”?

December 14 2018
45
Our “Western partners”, as the President of the country ironically calls them, the modern fate of the Russian Crimea still gives no rest. In neighboring Norway, because of the Russian registration of the Black Sea Peninsula, a real discussion ensued, in which some politicians advocate anti-Russian sanctions, while others advocate the common sense and legitimacy of the Crimean referendum.


On the one hand, the head of the Norwegian parliamentary foreign policy and defense committee Anniken Huitfeldt (Anniken Huitfeldt) is in favor of strengthening sanctions against Russia, while referring to Moscow’s violations of international law in the process of annexing Crimea to the Russian Federation. On the other hand, one of the former vice-presidents of the Norwegian parliament, Carl Hagen (Carl Hagen), said that it would be better for NATO to stay away from the Crimea and from the Russian borders. 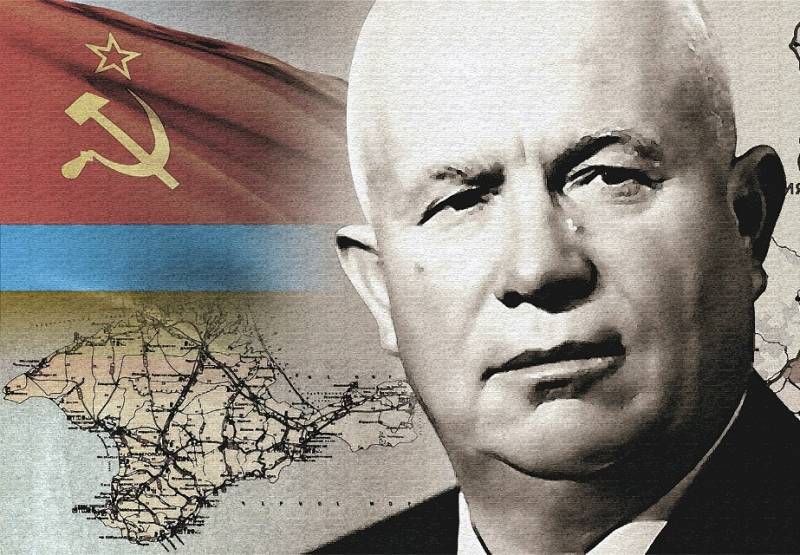 Speaking about the Crimean fate of recent years, the Norwegian edition of Nettavisen refers to the latest stories peninsula. Strictly speaking, Nettavisen writes, Crimea was part of the RSFSR until 1954, when Nikita Khrushchev, the country's main communist, presented it to the Ukrainian SSR. Ukraine at that time was not a “independent” country, but only one of the union republics of a single state - the Soviet Union. In addition, we must not forget that Nikita Sergeevich himself grew up on the fertile lands of the future “Square”, therefore he had the most tender feelings for this republic.

After the collapse of the USSR, Ukraine became a truly independent state, which set the course for integration with Europe. However, not all residents of the country called for rapprochement with the European Union to the detriment of relations with the fraternal people of the Russian Federation. In the Donbas and in the Crimea, there is about 80% of the Russian-speaking population that wanted to remain in Russia.

Moreover, the leadership of the North Atlantic Alliance broke a promise not to expand to the east and came very close to the borders of Russia on the part of the Baltic states, Poland and Romania. It is clear that Russia did not like the desire of the United States and NATO to invade it, so to speak, to the backyard. When the Soviet Union tried to do something similar in Cuba in the 60s, the Caribbean crisis erupted, almost turning into a full-scale nuclear war. Many independent military experts believe that this behavior of NATO military forces in Eastern Europe is not at all like de-escalation. And in Moscow they regard it in the same way.

Re-emphasizing the fact that Huitfeldt refers to violations of international law, advocating the extension of anti-Russian sanctions, the journalist Nettavisen says that this is at least unfair. Because the United States, a key ally of Norway, after World War II, did nothing but constantly violate international law in various parts of the world. And in general, according to the conviction of the Norwegian publication, in Washington they believe that the White House is above international law, since it comes to the geopolitical interests of the nation.

Therefore, exaggerating questions about sanctions against the Russian Federation and the Russian registration of the Crimea, neither the NATO military, nor the Pentagon generals, nor the European officials have any moral right to refer to international law. Moreover, the Norwegian journalist reminds us that during the referendum in Crimea, not a single shot was fired and not a single resident of the peninsula was killed. While this situation with the transfer of power with the direct participation of American hawks in Vietnam or Chile was radically different.

“NATO should stay away!” Nettavisen reasonably sums it up.