Media: On the test site in the Astrakhan region fired missile C-300

December 11 2018
98
A video appeared on the YouTube channel on the network that recorded the time of the crash of an alleged C-300 rocket launched from the Kapustin Yar test site in the Astrakhan Region. The video is spreading quickly on the Internet, besides this some Russian media have already reported about it, for example - "Tape.ru" 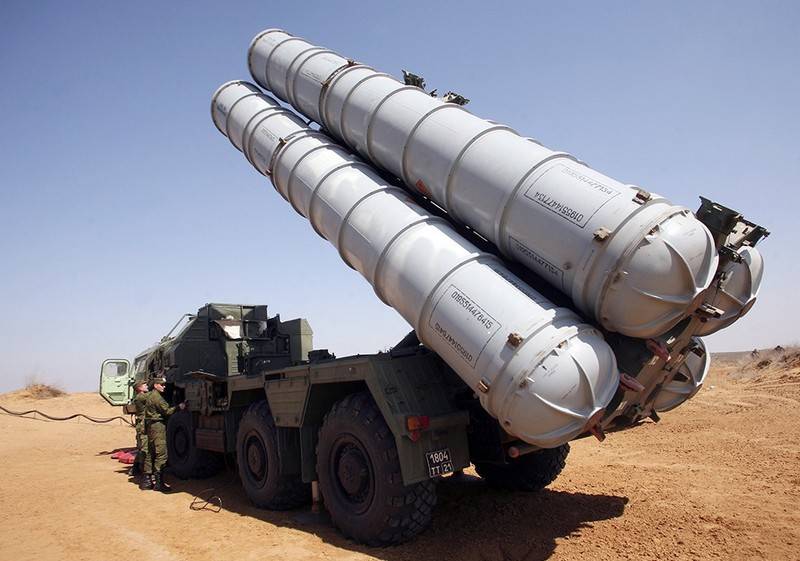 According to the publication, the missile crash happened on December 9 during the shooting of the C-300 complex at the test site in the Astrakhan region. To date, there have been no official comments on the incident from the Russian Ministry of Defense. Were there any test shots or was a new missile tested? From the video it is clear that the rocket fell in the steppe area within the range. Any damage on the ground and the victims of the accident is also not reported.

As is known, the Kapustin Yar test site in the Astrakhan region is used for testing and test firing of Russian air defense systems and missile defense systems of various ranges, including the C-300 and C-400.

The last time a non-standard launch of the C-300 anti-aircraft missile complex was announced in the summer of 2016, when international exercises of the military of Russia, Belarus, Kazakhstan and China were held at the Ashuluk range in the Astrakhan region. After the launch, the rocket engine did not turn on the main engine, and it collapsed back vertically on the installation, seriously damaging the anti-aircraft missile system.

Video of the fall of the rocket can be viewed HERE (Attention! There is profanity!)