November 22, 2018
31
In the General Directorate of the General Staff (GU GS), better known as the GRU, the chief has changed. Instead of Igor Korobov, who passed away on November 21 after a long illness, was appointed Vice Admiral Igor Kostyukov, who from November 22 will act as head of the department. It is reported by RBC with reference to three different sources familiar with the situation. 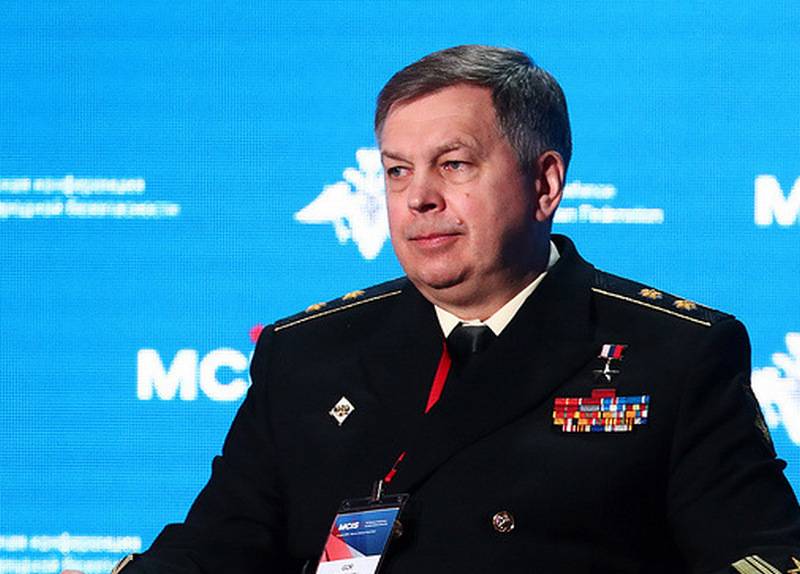 Vice-Admiral Igor Olegovich Kostyukov was born in 1961 year. He graduated from the Military Diplomatic Academy of the Ministry of Defense, served as a military attache, and then went to work at the GRU. He participated in the leadership of the military operation in Syria. Hero of Russia. Twice included on US sanctions lists: in 2016, in connection with "actions to undermine democracy in the USA", in 2018, for "intervening in the American elections of 2016 of the year."