November 20, 2018
35
Yury Lutsenko, who still remains in the chair of the Prosecutor General of Ukraine (despite his resignation), answered questions from journalists about the decision to extradite to Russia a member of the so-called "ATO" as part of one of the NBPs. 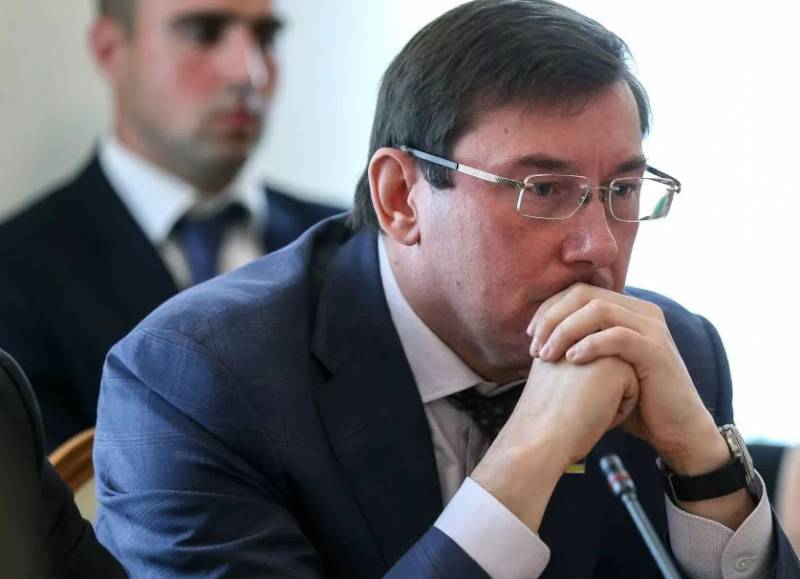 We are talking about a citizen of Russia named Timur Tumgoev. He is a native of the Republic of Ingushetia.

This man, as they say in Ukraine itself, fought on the side of the APU. And before that, he took part in the hostilities in Syria, being part of one of the groups affiliated with the so-called "Islamic State" (* terrorist group banned in Russia).

It was in connection with the participation of Tumgoev as part of ISIL * Russia and sent a request for extradition to the Prosecutor General’s Office of Ukraine. And the GPU request satisfied. This caused an uproar among the Ukrainian radicals, including those who had previously killed civilians in the Donbas as part of ultraradical battalions.

Lutsenko:
Only two volunteers said that he had been with them in the Donbas for several days. I responsibly declare that none of the officials of the Ministry of Internal Affairs, the State Security Service of Ukraine, the GPU, the relevant regional divisions were notified of the participation of Tumgoev in hostilities.

Apparently, Tumgoev decided to flee from Syria, where the main part of the ISIL grouping has now been defeated, and where small bandit groups have remained from the militarily powerful pseudo-caliphate; he decided to flee to Ukraine in order to avoid Russian justice. However, Ukraine decided to extradite Tumgoev to Russia, and the Russian Federation will now begin a trial over a member of a terrorist group.