American base in Poland will be, but in a different form

November 16, 2018
40
The United States will not place the Fort Trump military base in Poland in the form proposed by the Polish government, the Polish edition of Onet reports, citing its sources. 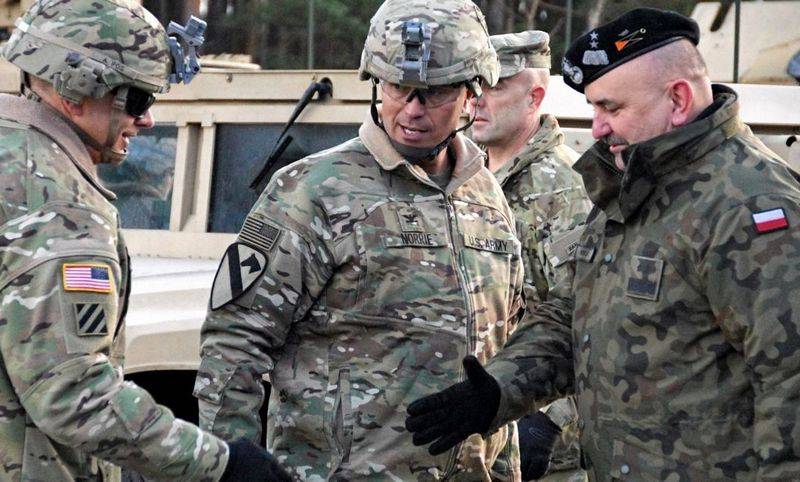 According to the newspaper, the American side is not averse to increasing its presence in Poland, but only in a different form, and Poland is ready to abandon the original concept of the Fort Trump military base. The issue of increasing US forces in Poland has already been resolved in a positive way, they added in the publication, but taking into account certain conditions put forward by the Americans.

According to the portal, the United States is demanding that Poland place American weapons and ammunition depots in the country, as well as elements of a command and intelligence structure. It is this concept that Warsaw and Washington are currently discussing, and the idea of ​​placing a permanent military base on Polish territory “has practically no chance of implementation,” although some compromises are possible.

It is noted that the Minister of National Defense of Poland, Mariusz Blaszczak, specially visited the issue of locating the US military base on Polish territory. He discussed this issue not only with the head of the Pentagon, James Mattis, but also addressed the US senators and congressmen, trying to convince them of the advisability of deploying the American army in Poland on a permanent basis.