October 24 2018
127
On the fourth power unit of the Zaporozhye NPP, the second time in six days, the protective mechanism worked, and the power unit was turned off. This was reported in the State Nuclear Regulatory Inspectorate (NIYAR) of Ukraine. 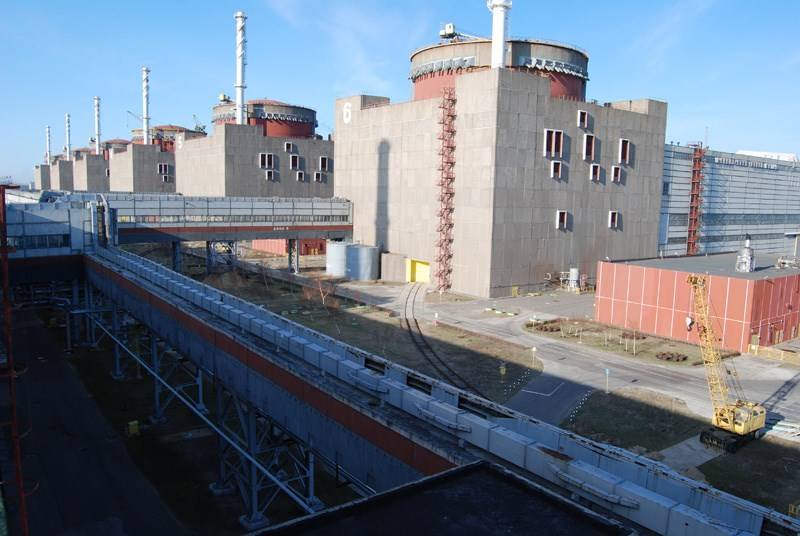 As reported in the inspection itself, during the scheduled comprehensive tests of the second channel of the security system, the diesel generator was switched off as a result of the over-speed protection operation. Disconnection occurred in 08: 26. After eliminating the causes and ending the tests, the second channel of the security system was restarted. Before October 18, the fourth power unit was also shut down due to the emergency protection of the reactor and after two days of repair was put into operation. In April, a failure occurred in the sixth power unit of the nuclear power plant.