The return of the Bison has been postponed. What about the engines issue?

October 23 2018
41
The other day in the press there were statements that with the revival of the project 12322 "Bison" will have to wait. We are talking about small air-cushion landing ships, the construction of which 4-5 decided to abandon years ago.


Then the argument was as follows: it makes no sense to spend the defense budget funds on their MDRF Zubr (and these ships began to be commissioned by the Russian Navy back in 1988), if a contract was already signed for the delivery of two universal amphibious assault ships from the French Saint Nazaire ) type "Mistral". As is well known, the Mistrali of the Russian Navy was never received because the then French President Francois Hollande joined the country in anti-Russian sanctions, banning arms exports.

After the French demarche, which became a reflection of American politics, the question of the modern landing component on navy RF hung in the air. In the summer of 2017, it was announced that in Russia it was necessary to revive the construction of the MDKVP under project 12322 with its modernization. The plans scheduled for the start of the program for 2018. And when, by the end of 2018, a little more than two months remain, it became clear that a number of problems hindering the restoration of Zubrov production.

Here it is necessary to clarify that the main work on the construction of new versions of the Zubr was planned to be carried out in the period up to the 2021 year. The main production facilities that are ready to use for this purpose are: the More shipyard in Kerch and the Almaz shipyard in St. Petersburg. As a result, there are two main directions: for the Baltic and Black Sea fleets of the Russian Navy (at least at the initial stage).

Now, according to the publications with reference to the press service of the shipbuilding enterprises, the first modernized Zubr will be laid down no earlier than 2022 of the year. The main reason: the pace of creation of gas turbine engines for ships of this type. New engines should have greater power and greater efficiency in comparison with installations of type M35, which are installed on previously created MDKVP. At the same time, superiority indicators are actually small: the same efficiency in Russian-made engines is higher by 0,4-0,5%. But the main thing here is not so much the indicators of superiority, as the import substitution and independence from the Ukrainian partners. Although the indicators are also undoubtedly important. 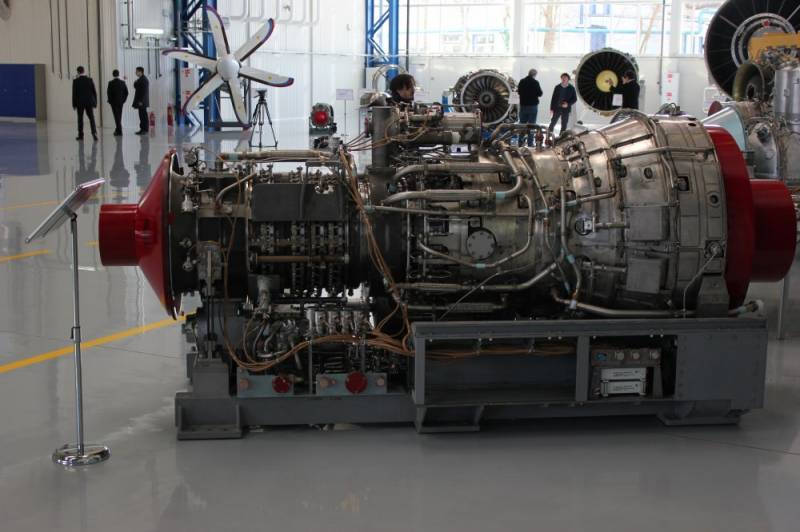 The composition of each of the units already used М35 includes GTE Soviet development DP71 (in the Ukrainian classification - UGT6000) and the production of "Zorya-Mashproekt". DP71 engines are manufactured in Nikolaev from the end of the 70-x.

The replacement is offered by Saturn, which for about 4's has been working on the DKVP unit project. That work to create a new power plant for the "Bison" and dragged out, according to reports. At the same time, a version is being considered that they want to increase the efficiency of Russian engines through the use of the latest alloys. That is, you can hurry and get in fact the same Nikolaev variant, and you can go on the path of creating a truly new power plant, for which, for obvious reasons, you need more time.