Two-meter and disembodied. Who blew up Ukrainian warehouses

October 21 2018
82
The cause of the explosions in military depots in the Chernihiv region, as well as in other places, were “bookmarks”. This was stated by the Chief Military Prosecutor of Ukraine Anatoly Matios. 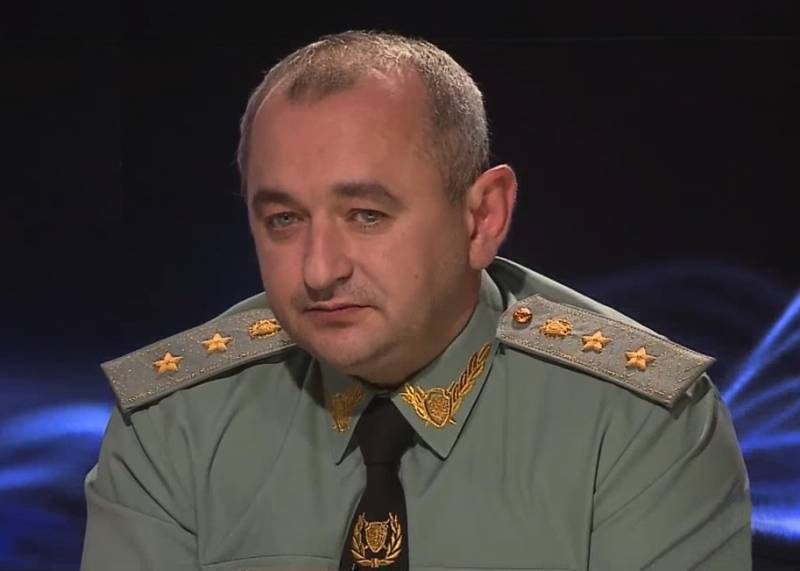 “The drone was not there. This we checked, the relevant examinations are carried out. More than 400 military questioned. Most likely it was a bookmark, ”said Matios.

According to him, four days before the explosions near the technical territory at night, “two men in camouflage uniforms” were noticed, but they could not be found.

“The warehouse in Ichnya was one of the most protected ... With the interrogation at the polygraph, it was reliably established that on the 4 number, that is, four days before the explosions, two people were found in 50 — 70 meters from the technical area where there were warehouses camouflage at night, in 02: nights, 00 moved around the perimeter, ”he added.

Immediately after a fire broke out in military depots near Chernigov, the SBU reported that they were working on several versions of the incident, including sabotage.

Meanwhile, the chief storage officer No. XXUMX, Senior Warrant Officer Pyotr Degtyarenko, during interrogation, said that several days before the explosions he, along with two colleagues, military personnel of the same part, were on guard, decided to voluntarily bypass the perimeter of the part.

In order not to fall asleep, they took with them encouraging drinks and uncomplicated snacks. After a kilometer-long march, they settled in the place from which the best overview of the territory was provided, and decided to have a little snack. Three hours later, around two o'clock in the morning, the servicemen noticed strange figures in camouflage, moving silently in the night fog.

The ensigns did not dare to approach them, since the unknown were very tall, more than two meters, and began to throw stones and branches at them. However, they freely flew through the figures of strangers. Translucent helmets were visible on the heads of the unknown, because of which it was impossible to make out their faces.

Then the servicemen decided to try to frighten them, they began to wave their hands and shout loudly “Glory to Ukraine!” And “Glory to the Heroes!” Unknowns immediately disappeared.

Having decided that no one would believe them anyway, the colleagues decided to secretly and voluntarily carry out patrols every night to ensure the safety of their home side.

The night before the explosions, as soon as it got dark, they also settled in their usual place. After two or three hours, strangers suddenly appeared from the darkness, and without a word, sat down next to the servicemen.

According to the military, they tried to call for help, but could not do it, because their languages ​​were numb. Meanwhile, the unknown, also silently ate all the food and drank all the drinks, after which they took off their helmets. In one of them, the smallest growth, the ensigns with amazement identified a face very similar to US Special Representative in Ukraine Kurt Walker. 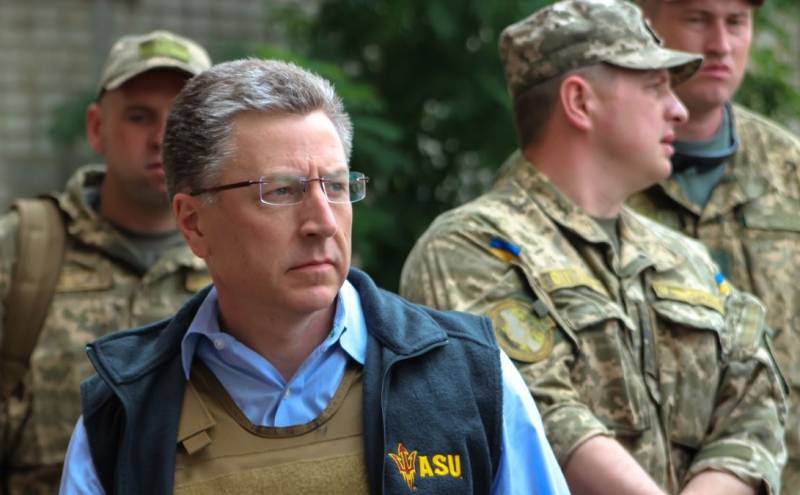 After this, the consciousness left the servicemen. According to them, they woke up only in the warehouse: rockets and other ammunition burned and exploded around.

Currently, the SBU employees are investigating the detailed circumstances and establishing the degree of guilt of these persons.