October 3 2018
65
Due to the very successful geometry, Ukrainian armored boats are invisible to the Russian fleet, transmits Ukrinfrom statement of the commander of the boat "Kremenchug" Alexander Regula. 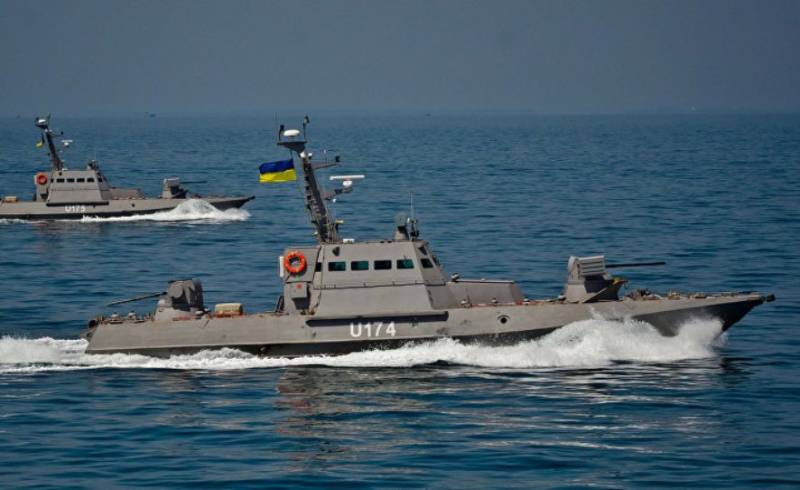 According to the officer, his boat accompanied the control ship Donbass (it is also called the shipmaster) and the tug Korets to the Sea of ​​Azov and remained invisible to the border guards of the aggressor country.

According to him, this was possible because of the “special geometry” of the boat, the radio-absorbing hull lines and special paint.

On the eve, the Ukrainian media also said that Kiev’s decision to create a naval base in the Azov Sea worried Moscow so much that it allocated to the Defense Ministry a portion of the Taganrog Bay water area “to ensure the country's defense and state security.”

According to journalists, the Russian military is allocated an area of ​​21,626 square. km on 20 years.

They recalled that the 16 of September in Berdyansk had been launched into the P177 “Kremenchug” and P178 “Lubny” armored cars. And on September 20, the ships of the Ukrainian Navy Donbass and Korets arrived from Odessa. All of them will become the basis of the naval base being built on the Azov Sea.

President Petro Poroshenko "at the end of the operation" welcomed the passage of Ukrainian ships, as well as the actions of the crews of armored boats who met these ships in the Kerch Strait. He stressed the operation took place in a difficult operational environment.