APU lost control of altitude in the "gray zone" near Gorlovka

18 May 2018
36
Ukrainian security forces lost control of one of the heights in the area controlled by the self-proclaimed Donetsk People’s Republic Gorlovka, and did not move closer to the militia’s positions, Edward Basurin, deputy commander of the operational command of the DPR, told reporters on Friday. 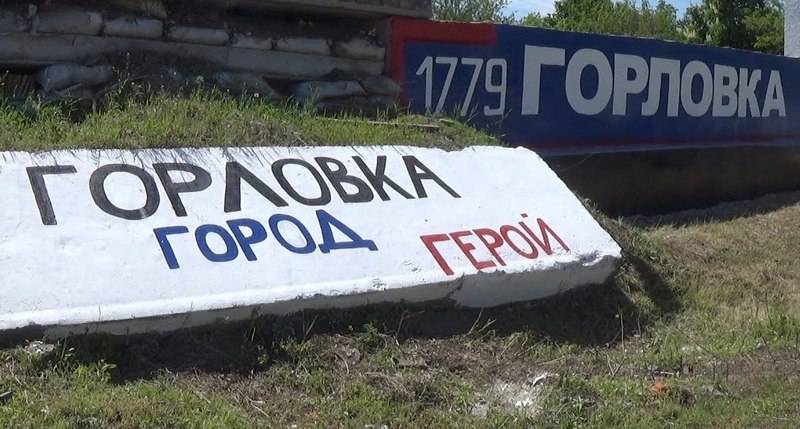 Earlier, the command of the operation of the combined forces of the Ukrainian security forces in the Donbass reported on "improving the tactical position of the defense of the Ukrainian troops in the Gorlovka direction" and taking control of the settlement of Yuzhnoye.

The Ukrainian security forces 12 in May made an unsuccessful attempt to improve their positions in the area of ​​the village of Yuzhnoye, in Chigarsky gully, as a result of which they suffered great losses and retreated ... settlement
- said Basurin.

According to him, now "this position has been lost by the enemy" and the militia fully control the village of Yuzhny. At the same time, Basurin said that the Ukrainian security forces had published footage from last year as evidence of progress in the Yuzhny district.

The command of the occupying forces used this ridiculous video as the main evidence of their progress.
- added Basurin.

Ctrl Enter
Noticed oshЫbku Highlight text and press. Ctrl + Enter
We are
Summary of the week from voenkor Mag about events in the DNI and LC 21.04.18 - 27.04.18Weekly summary (30 January-5 February) on the military and social situation in the DPR from the military officer "Mag"
Military Reviewin Yandex News
Military Reviewin Google News
36 comments
Information
Dear reader, to leave comments on the publication, you must sign in.