Opened the secret Pocinelle. Merkel has found a way to solve the conflict in the Donbas

16 May 2018
48
The conflict in the east of Ukraine cannot be resolved by military methods, it is necessary to use the existing negotiation channels. This was stated on Wednesday in Berlin by German Chancellor Angela Merkel, speaking in parliament. 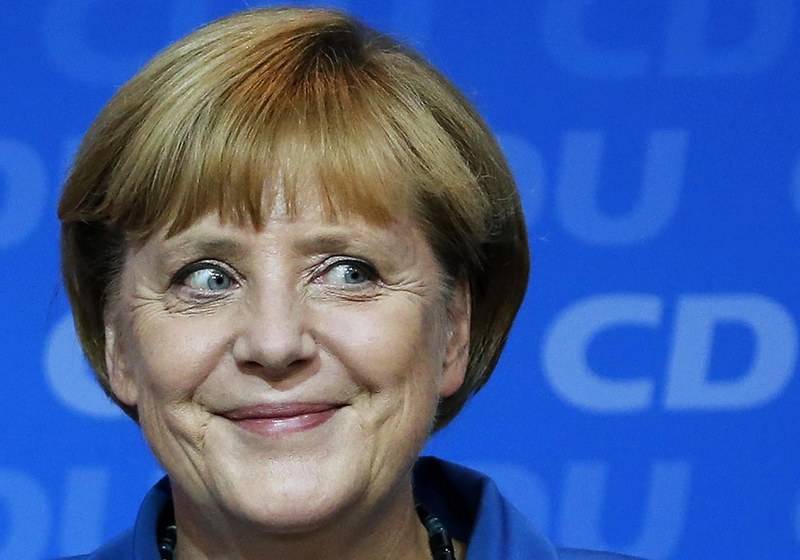 Military means do not solve it. We do this in the framework of the “Norman Four”, we are trying to revive Minsk, but it is depressing that every night on the contact line the armistice regime is violated, that there are restrictions for the work of the OSCE observers, whom I want to thank
- She said, speaking about the situation in the Donbass.

According to her, Germany and France "are trying to revive the Minsk agreements," but the constant "violations on the contact line" are a depressing factor.

Earlier, Angela Merkel gave an assessment of the implementation of the Minsk agreements, pointing out that the conflict in the Donbas is gaining momentum, and the truce is not carried out.

She expressed deep concern about the cease-fire violation.

Ukraine worries us. And in the "Norman format", which unites Germany, France, Russia and Ukraine, we try to embody the Minsk agreements. But every night the truce is broken, every day there are casualties
- Merkel said.