Guilty in absentia. Lithuania requires a lifetime for ex-USSR Minister of Defense Yazov

15 May 2018
62
The Lithuanian Prosecutor General’s Office demanded in the Vilnius District Court, which is considering the January 1991 events, to sentence the defendants in absentia of the former USSR Defense Minister Dmitry Yazov and the former head of the Vilnius garrison of the Soviet Army Vladimir Uskhopchik (living in Belarus) to life imprisonment. 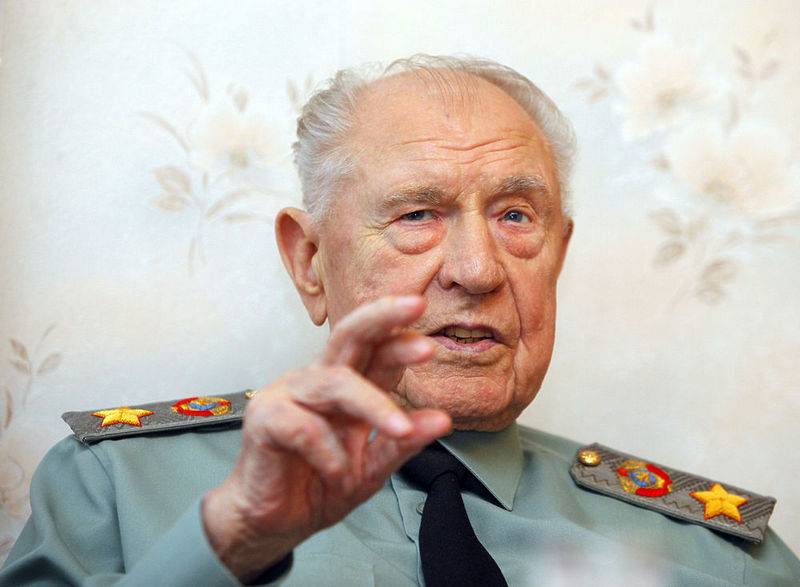 Yazov is accused of creating an organized group of military and political figures from 160, who by armed means tried to return Lithuania to the USSR
- leads TASS indictment of the prosecutor Daiva Skorupskite Lisauskene. According to the prosecution, the result of these attempts by the accused was the death of people, and the acts committed should be qualified as war crimes and crimes against humanity.

Recall that at the end of January 2016, the Lithuanian Prosecutor General’s Office on trial in the “13 January case” issued an absentee charge against former USSR Defense Minister Dmitry Yazov, who is charged with creating an “organized group of military and political figures from 160 to return Lithuania to the USSR”.

According to the indictment, Yazov "created an organized group with former USSR Interior Minister Boris Pugo, USSR KGB Chairman Vladimir Kryuchkov, Secretary of the CPSU Central Committee and CPSU Politburo member Oleg Shenin," prepared a "plan for the change of government in Lithuania."

The Russian State Duma has previously adopted a statement in connection with the process, calling it a "politically motivated court", "punitive justice" and an attempt to falsify stories.

Ctrl Enter
Noticed oshЫbku Highlight text and press. Ctrl + Enter
We are
Riot dayMarshal Yazov spoke against the entry of Russian troops into the territory of the DNR and the LC
Military Reviewin Yandex News
Military Reviewin Google News
62 comments
Information
Dear reader, to leave comments on the publication, you must sign in.