14 May 2018
75
Israel’s attack on Syria is still one of the most discussed topics. Unfortunately, there is not without speculation, writes Messenger of Mordovia. 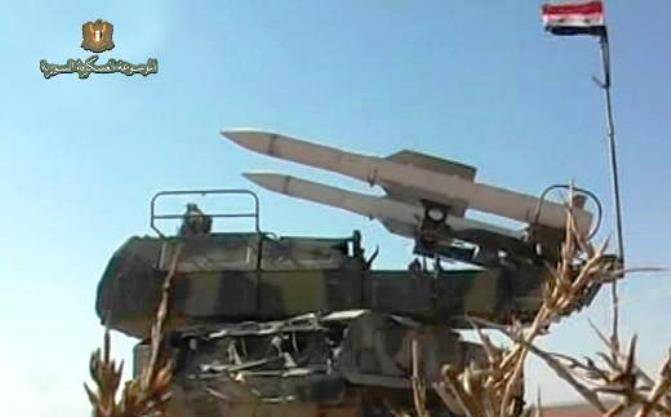 For example, the destruction of modern Buk-М2Е and outdated С-200 was reported. Nevertheless, evidence of this has not yet been presented.

In turn, the well-known expert on the Syrian crisis, Yuri Lyamin, very cautiously commented on this event:

“The Syrian command officially acknowledged only that the radar station was out of order, the ammunition depot and some anti-aircraft installations were destroyed, and the details were not specified.

However, soon unofficial pro-government sources began to report that the PIRIR-С1 air defense missile system and the C-200 complex target radar were destroyed.

After some time, Israel unveiled a video of the Crusade’s defeat, and a picture of the destroyed C-200 target radar, as well as an image of a broken altimeter, PRV-17 or something similar, surfaced. ”

According to the expert, “so far these are the only accurately confirmed facts. On the other losses of the air defense forces no documentary evidence was provided. ”