14 May 2018
10
Cameroon's air force received two new Cessna RC-208 turboprop reconnaissance aircraft from the United States as a matter of military assistance. bmpd with reference to the Voice of America. 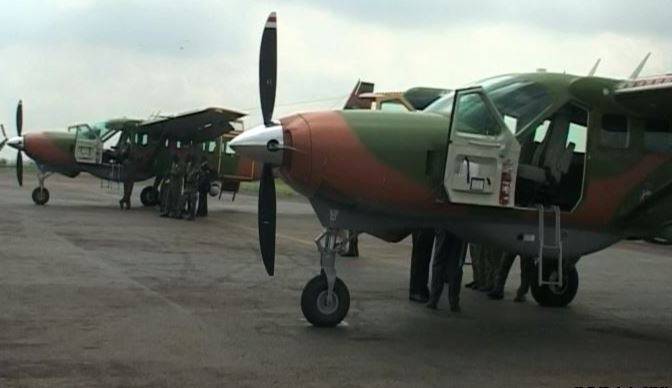 Machines are made on the basis of the famous commercial aircraft Cessna 208B Grand Caravan EX and transferred to the Cameroonian government in order of military assistance.

According to the radio station, the aircraft will be involved in operations against the Islamist group "Boko Haram" both on its territory and in Nigeria. 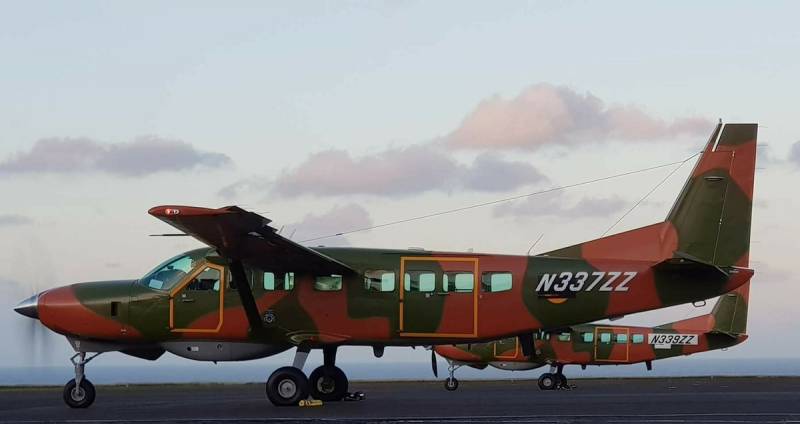 This military aid cost the Pentagon $ 24 million. The order was fulfilled by an American company Textron Aircraft.

Last December, two RC-208 aircraft arrived in Chad. As part of the country's Air Force, they were introduced in May 2018-th. 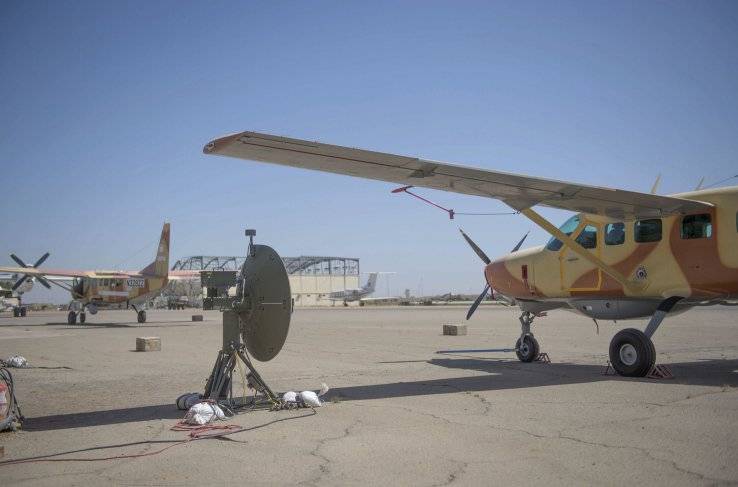 Publication note: “Currently, the RC-208 planes delivered by American aid are operated in Afghanistan, Iraq, Jordan, Colombia, Cameroon, Chad, Niger, Kenya, Mauritania, the Philippines (also delivered by the former Yemeni Air Force). Сеssna 208 is considered a very successful platform for reconnaissance and surveillance. The duration of the flight in the reconnaissance version is up to six to seven hours. ”