Supported sanctions - sat down. A draft law on punishment for compliance with sanctions in the Russian Federation has been introduced

14 May 2018
70
The State Duma made a bill on criminal responsibility for the observance of Western sanctions in Russia, follows from the electronic database of the lower house of parliament. The explanatory note to the bill states that it is aimed at protecting the interests and security of Russia, the rights and freedoms of citizens of the country, as well as the rights and legitimate interests of Russian legal entities affected by sanctions by the United States and other foreign states. 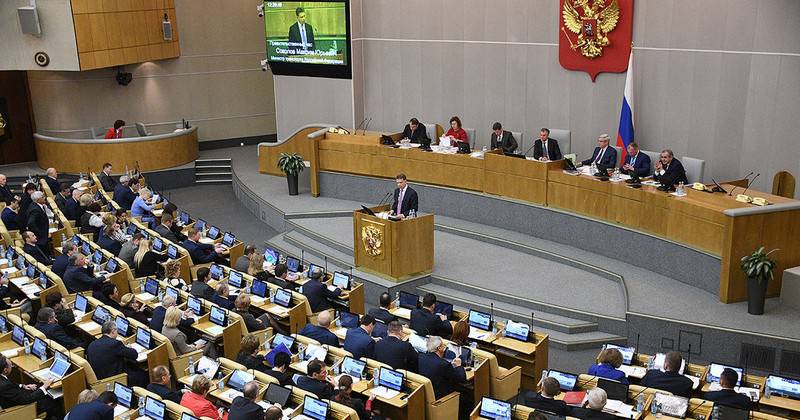 The document provides for a penalty of imprisonment for up to four years (or forced labor for this term) or a fine of up to 600 thousand rubles.

Russians who contribute to the introduction of restrictive measures are supposed to be imprisoned for up to three years and fined up to 500 thousand rubles.

The State Duma plans to consider the document in the first reading of May 17, in the second - May 22, in the third - 24, the Council of the Federation - 30. In the lower house, it was noted that citizens would be subject to the law, and for legal entities they would introduce a separate draft law on administrative responsibility.