Demoted and fired: an American sergeant convicted of the destruction of equipment 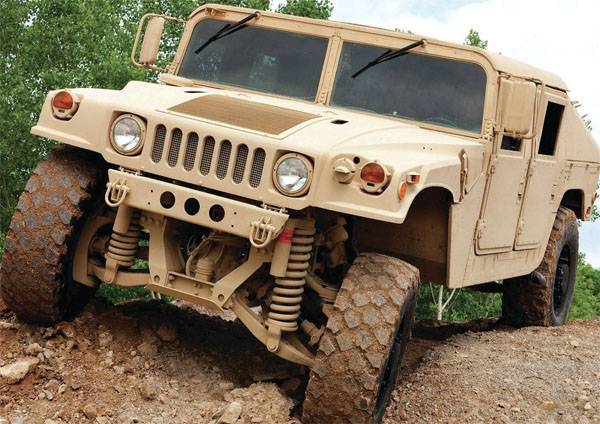 “The military tribunal found 29-year-old sergeant John Skipper guilty of throwing parachute straps when throwing cars with a parachute during an exercise in Germany. As a result, three all-terrain vehicles costing more than 200 thousand dollars crashed and were written off. No one was hurt, ”says the publication.

This incident, which occurred in April 2016-th, was on the video, which is actively discussed throughout the world.

The vehicles were dropped from C-130 military transport aircraft during the Saber Junction exercise in the south of Germany.

The sergeant was threatened with up to 10 years in prison and a large fine. But in the end he got off with a demotion to the rank-and-file and dismissal from the army with the wording "for inappropriate behavior."

John Skipper became the second soldier who was punished for the incident. The first received a penalty (reprimand) sergeant who swore obscenely and laughed behind the scenes video.

Ctrl Enter
Noticed oshЫbku Highlight text and press. Ctrl + Enter
We are
The US Department of Defense ordered production of Humvee worth $ 2,2 billion
Military Reviewin Yandex News
Military Reviewin Google News
106 comments
Information
Dear reader, to leave comments on the publication, you must sign in.