They strengthen their presence! NATO complains about Russia's actions in Syria

8 May 2018
32
Russia used its role in Syria to strengthen its naval capabilities in the eastern Mediterranean, causing the region to be “overwhelmed” by the Russian presence, said the head of the NATO Combined Forces Command in southern Europe, James Foggo, The Washington Post writes. 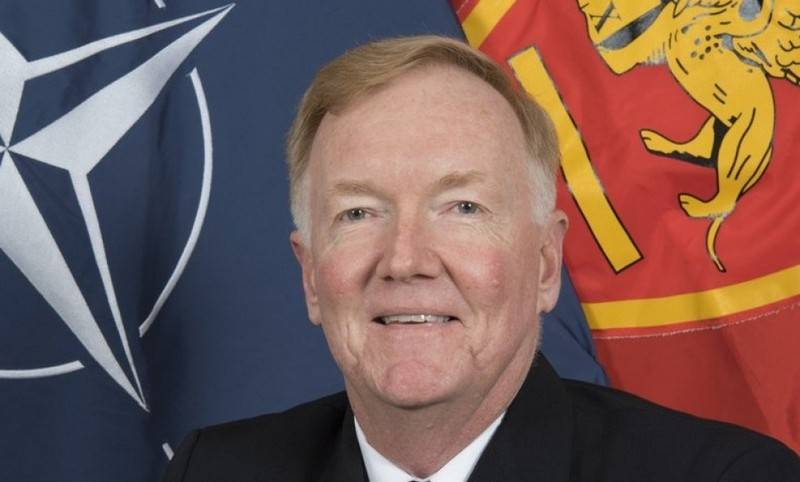 The Russian naval base in Tartus was founded under Bashar Assad’s father, but only recently, Foggo told the American edition, Russia sent there a large number of aircraft and ships.

In addition, Foggo noted regular “unsafe or unprofessional” incidents involving Russian aircraft in the region. According to him, the eastern Mediterranean is becoming more and more “overloaded” by Russian ships.

This is what we have to cope with as a professional naval force.
- summarized Foggo.

Ctrl Enter
Noticed oshЫbku Highlight text and press. Ctrl + Enter
We are
The Ministry of Defense of the Russian Federation denied the information about the evacuation of personnel from a military base in Syrian Tartus
Military Reviewin Yandex News
Military Reviewin Google News
32 comments
Information
Dear reader, to leave comments on the publication, you must sign in.