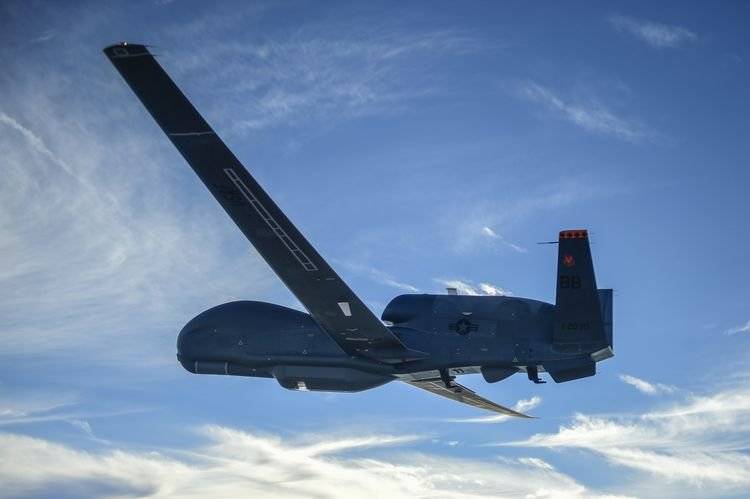 According to the resource, “the drone with the hull number 10-2043 took off from the Sigonella airbase in Sicily even at night and in the area of ​​two hours of the day was above the Donbas near Slavyansk”. 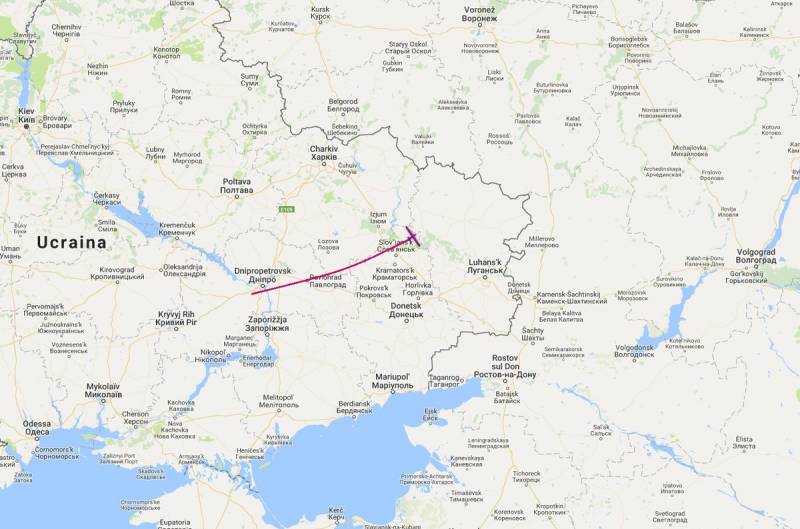 Being in the airspace above the territory controlled by Kiev at an altitude of about 15,3 thousand meters, the American UAV made at least eight flights along the line of demarcation. At the same time, he also flew several times a distance 35-55 km to the Russian border in the Belgorod, Voronezh and Rostov regions.

According to the report, a little earlier, the other RQ-4A Global Hawk, also seen over the Donbas, was heading for the Rostov region.

Recall the American strategic drones of this type are regularly used for reconnaissance near the Kaliningrad, Leningrad and Pskov regions, the coast of the Crimea and the Krasnodar Territory, as well as the territories of the DPR and the LPR, Syria and Russian bases located there.

Ctrl Enter
Noticed oshЫbku Highlight text and press. Ctrl + Enter
We are
Over the Black Sea coast of Russia scouts are circling againAmerican drone conducted reconnaissance in the Donbass and near the borders with Russia
Military Reviewin Yandex News
Military Reviewin Google News
23 comments
Information
Dear reader, to leave comments on the publication, you must sign in.