Airbus not happy? Germany buys in the US transport aircraft C-130J

7 May 2018
20
The Pentagon sent to the US Congress a notice of the planned sale of three Lockheed Martin C-130J-30 Super Hercules military transport aircraft to the Bundeswehr and three KC-130J transport refueling aircraft based on them, reports bmpd. 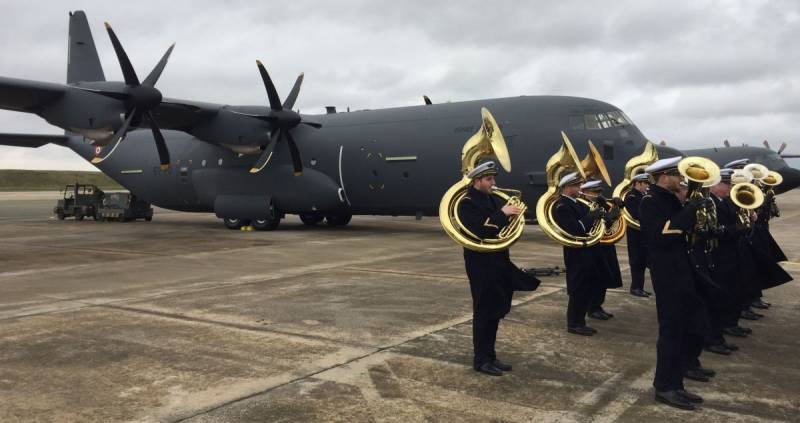 The estimated cost of the transaction is $ 1,4 billion, including the supply of on-board defense complexes, spare parts, ground equipment, technical support and personnel training.

Aircraft deliveries are scheduled to begin in the 2021 year. The purchase decision was made by the Bundeswehr in 2016 year.

Reference bmpd: “It is significant that, to date, the German Defense Ministry has issued a firm order for the 53 of the Airbus A400M aircraft, of which 18 has already been delivered. Thus, Germany will simultaneously operate two types of medium-sized turboprop military transport aircraft - A400M and C-130J, which indicates dissatisfaction with the military characteristics of A400M. "

Ctrl Enter
Noticed oshЫbku Highlight text and press. Ctrl + Enter
We are
France buys 4 C-130J transport aircraftThe 20 rating of the largest arms deals, decisions on which were made in 2012
Military Reviewin Yandex News
Military Reviewin Google News
20 comments
Information
Dear reader, to leave comments on the publication, you must sign in.