Do not reach the target: the Saudis destroyed missiles launched from Yemen

7 May 2018
35
The Patriot air defense system of Saudi Arabia destroyed in the air two ballistic missiles launched in Najran province by Yemeni insurgents from the Ansar alla movement (the Hussites), reports RIA News the message of the Saudi edition Al-Adzhil. 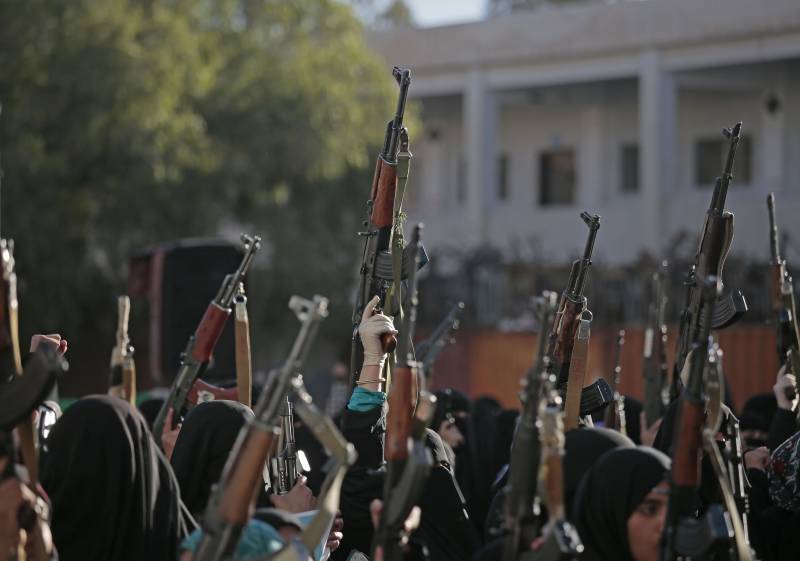 According to the information, "the missiles were launched from a place near the city of Sa'ad in the north of Yemen, they were able to shoot down immediately at the moment of penetration into Saudi airspace." There are no victims and destructions.

In turn, the Hussites, through their Saba agency, reported that the targets of the missiles were "economic objects" located in the Saudi province of Najran.

Recall that since 2015, Saudi Arabia, as part of the Arab coalition, has been involved in operations against the Hussites in Yemen on the side of the government of Abd Mansur Hadi. In response, the rebels regularly bombard the kingdom with ballistic missiles.