The time has come? Trump called for regime change in Iran

6 May 2018
61
The lawyer of the American president, the ex-mayor of New York, Rudolph Giuliani, announced Trump’s desire to “change regime” in Iran, reports RIA News. 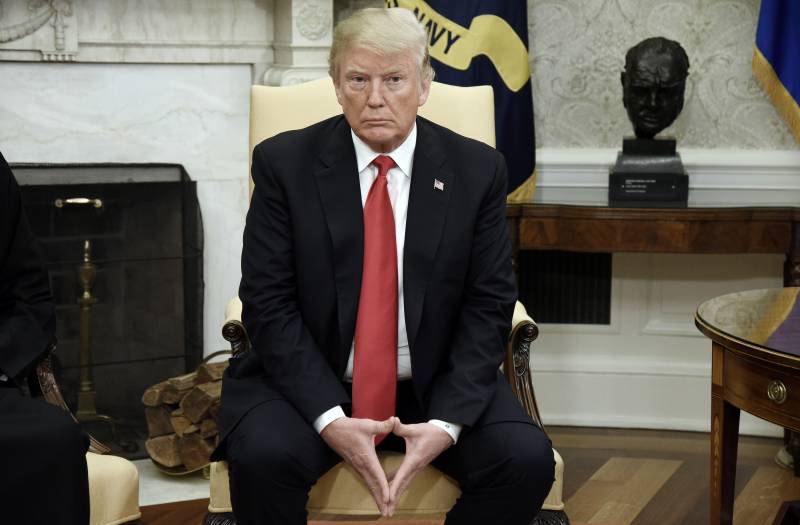 Giuliani told about this at the congress of the organization “promoting” democracy in this Islamic republic.

Trump is just as interested in regime change in Iran as everyone else at the convention,
said the lawyer of the American leader.

According to him, the change of power in Tehran is "the only way to peace in the Middle East."

This is more important than the resolution of the Israeli-Palestinian conflict,
added Giuliani.

Recall that in January, Donald Trump, commenting on mass protests in the cities of Iran, said that Washington would support the people of the Islamic Republic, "when the time comes."

Earlier, the president has repeatedly expressed his dissatisfaction with the agreement on the Iranian atom, concluded through the mediation of Russia, the United States, Britain, China, France and Germany. Trump threatened to withdraw from the contract if he could not be “fixed”. In addition to the United States, Britain, Germany and France agreed to take part in the "rectification" of the agreements.