The pleasure of removing the flag. USA: Seattle Russian Flag is inappropriate

1 May 2018
147
In the American Seattle, the Russian tricolor was removed from the Russian consulate. With obvious rapture in victory. The US Foreign Ministry said that the Russian flag on the territory "is now inappropriate." RIA News cites a comment from a US State Department official:
In accordance with the Vienna Convention on Consular Relations, the United States withdrew its consent to the opening and operation of the Russian consular office in Seattle 1 on April 2018. From this point on, the residence of the Consul General no longer possesses the status of the residence of the head of the consular mission and leaving the waving Russian flag there is inappropriate. 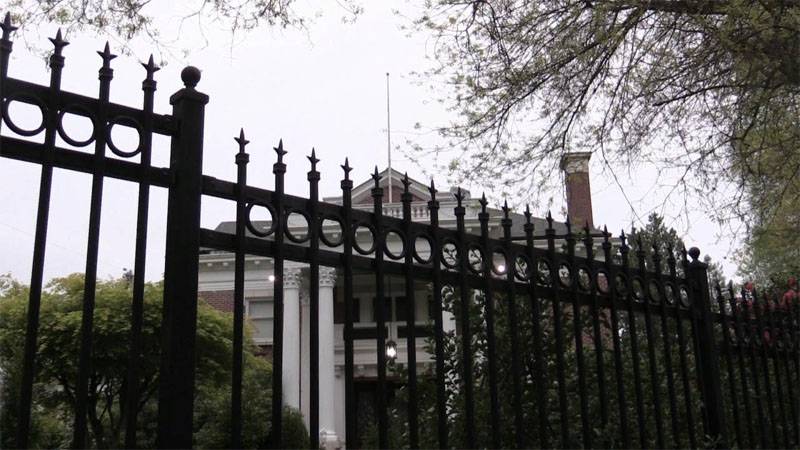 From the statement of the US State Department:
The flag of Russia was lowered with respect.

It is noted that the Russian flag has already been sent to the embassy of the Russian Federation in Washington.

We remind that earlier in Moscow “tough” retaliatory measures were proposed up to the assignment of the official address “North American Dead End, 1” to the territory of the US Embassy. But, apparently, in Moscow decided that this is "not in partnership."