The submarine "Prince Vladimir" will give the fleet in 2019 year

April 26 2018
31
The Russian fleet will receive the Prince Vladimir nuclear-powered submarine carrier of the Borey-A project in 2019, reports TASS a message from the Deputy Commander-in-Chief of the Russian Navy for armaments, Vice Admiral Viktor Bursuk 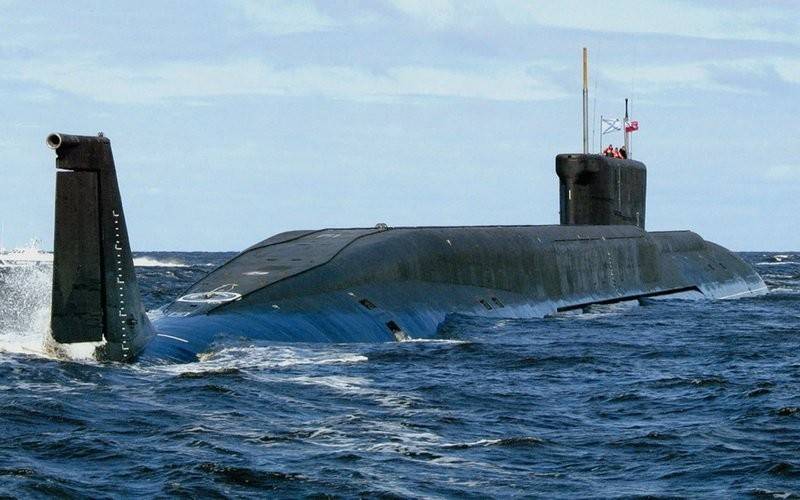 Initially, the submarine delivery was planned for 2017 year, then this term was moved to 2018 year.

Yes (on 2019). The ship will have an extended set of tests, including those that were not previously conducted,
said bursuk.

He added that "the fleet must receive a ship that is fully ready to carry out tasks for its intended purpose."

Recall, strategic rocket carrier "Prince Vladimir" was laid in 2012 year and launched in November 2017. He became the fourth submarine in a series of eight "Boreev" and the first representative of the improved project "Borey-A."

The Prince Oleg, the Generalissimus Suvorov submarines (laid out in 2014 year), Emperor Alexander III (2015) and Prince Pozharsky (2016) are currently under construction.