April 25 2018
72
Ukrainian theater of the absurd continues its touring. This time, they “distinguished themselves” in the National Police of Ukraine, they announced that they were recruited into the ranks of the Crimean patrol police, with plans to recruit 60 employees. True, they will be in the Kherson region, well, to serve, too, there 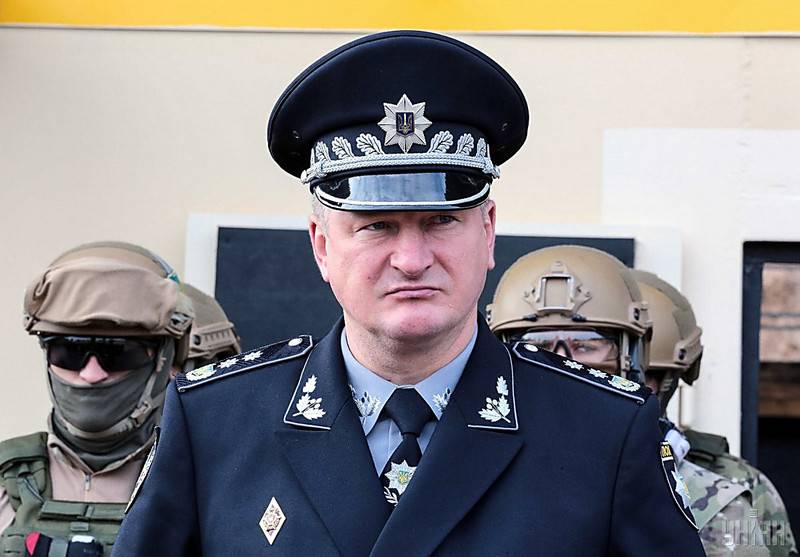 The head of the National Police, Sergei Knyazev, during a briefing in Kiev, stated that:

The police will intensify preventive work and will work with citizens on our territory. We will protect the rights of Crimeans and document all crimes against them, engage in international activities. Those who will now come from the annexed territory will be able to file an application for a crime.

According to him, May 14 units will take over on patrols in the administrative border area with the Crimea on a rotational basis - at three checkpoints. The police will have equipment that will provide access to the bases of Interpol, Europol and the internal bases of Ukraine.

Such measures will allow us to close the entrance for people who have betrayed Ukraine. They will not be able to freely ride on our land, using Ukrainian passports, while engaged in the separation of the Crimea from Ukraine
- said the head of the National Police.

24 April in the National Police reported that soon will be announced the beginning of the recruitment of the department of patrol police in the Crimea and Sevastopol.