In St. Petersburg, called the deadline for the second minesweeper

April 24 2018
12
The second minesweeper of the new generation of fiberglass "Ivan Antonov", under construction at the Sredne-Nevsky plant (St. Petersburg), is planned to be transferred the fleet until the end of 2018, reports RIA News. 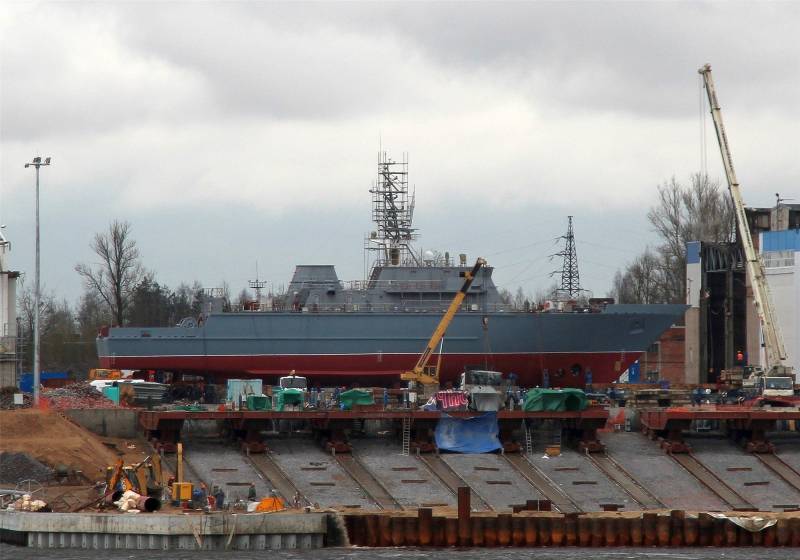 Sea trials of the minesweeper "Ivan Antonov" will be held in the fall, the transfer to the customer is scheduled for the end of the year. In the summer, we are going to launch the third minesweeper of the project “Vladimir Emelyanov”, the transfer of which is planned for the spring 2019 of the year,
A representative of the company told the agency.

He noted that “in addition to“ Ivan Antonov ”, at present, on the stocks of the plant, in different degrees of readiness are three minesweepers of the 12700“ Alexandrite ”project -“ George Kurbatov ”,“ Vladimir Emelyanov ”and“ Yakov Balyaev ””.

This year another ship of the specified project will be laid.

The launching of the "Yakov Balyaeva" is tentatively scheduled for next spring, the transfer to military sailors in the fall. We hope that "George Kurbatov" will also be launched in the spring of 2019, and transferred - in 2020,
A plant representative added.

Earlier it was reported that the launch of "Ivan Antonov" is scheduled for April 25. The second minesweeper will differ from the head ship “Alexander Obukhov” with improved characteristics, as well as the hull architecture.