Rivers to the castle. Kiev may close the entrance to the inland waters of the country for Russian ships

April 24 2018
66
It is necessary to ban Russian vessels from entering the internal waters of Ukraine, reports RIA News statement of the Ministry of Infrastructure of Ukraine. 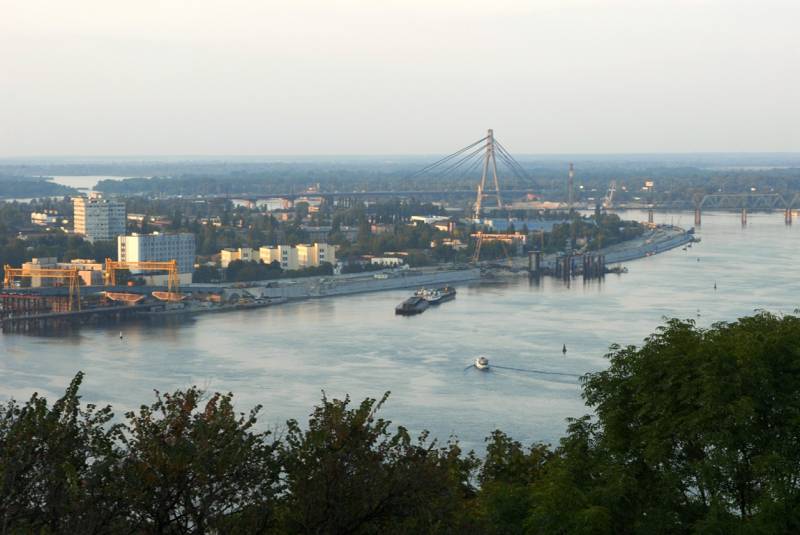 Ukrainian officials have promised to submit this proposal to the National Security and Defense Council.

This is unacceptable when, during the aggression from the Russian Federation, Russian vessels sail along the rivers of Ukraine, where life-supporting infrastructure facilities are located. We will initiate a ban on the passage of Russian ships on Ukrainian rivers,
quoted by the press service of the Deputy Minister Yuri Lavrenyuk.

The ministry also announced its intention to impede “unauthorized” visits by ships to ports in Crimea.

We need to maximally strengthen measures to identify unauthorized ship calls to the closed ports of the Crimea and bring them to justice. The Ministry of Infrastructure will conduct an analysis of violating vessels behind flag countries and shipowners, followed by taking action against such violators,
declared Lavrenyuk.