Kiev tse not Europe. Hungary has blocked the meeting of the Ukraine-NATO Commission

April 23 2018
54
It became known that Hungary once again blocked the meeting of the Ukraine-NATO commission, which was to be held at the level of foreign ministers. Pavel Klimkin, who today talked about Russia's readiness to launch the Trojan Horse to Ukraine, was already preparing for a meeting with NATO partners, but the Hungarian authorities eventually crumpled up all the training.


In Brussels, confirm the information that the Hungarian representatives for the third time blocked the meeting with the participation of Ukraine. The reason for this blocking, like the previous two, is that the Hungarians make claims to Kiev in connection with the infringement of the rights of national minorities. So, Budapest’s particular discontent was caused by the recent transfer of units of the Armed Forces of Ukraine to areas of Transcarpathia, where ethnic Hungarians live compactly. Budapest also demands that Kiev repeal the discriminatory law “On Education”, which even instructs national minority schools to conduct instruction only in Ukrainian. 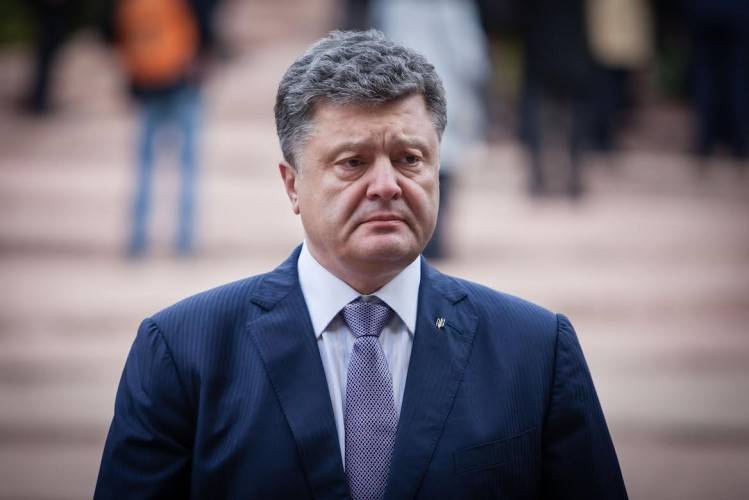 According to Siyayrto, Hungary is ready to block the participation of President of Ukraine Petro Poroshenko in the July NATO summit.