"A new Cold War has begun." From a speech by the UN Secretary General

April 23 2018
67
22 April 2018 can be called the official date of recognition that the 2.0 Cold War is going on in the world. This recognition was made by UN Secretary-General Antonio Guterres. According to the Secretary General, it is necessary to state the fact of the return of the Cold War in the current realities.


From the text of the UN Secretary General's speech:
It is clear that the Cold War is back. But now the United States and Russia cannot control everyone, as it was before (with the United States and the USSR). Many countries are very active in the Middle East: Turkey, Iran, Saudi Arabia and others. There are no two homogeneous blocks controlled by the two countries. 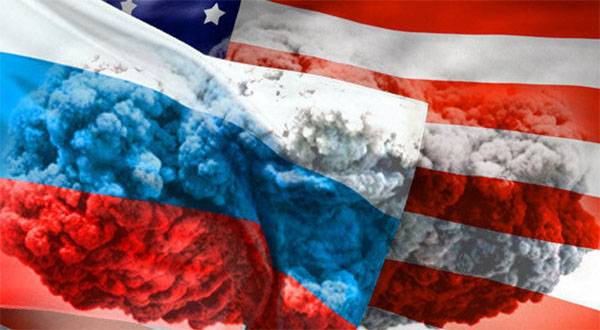 Guterres:
In the UN Security Council there is a situation in which this body does not correspond to modern realities. There is an imbalance of power.