April 22 2018
89
Belarus within the framework of military-technical assistance will give the Serbian 4 fighter MiG-29, reports RIA News the message of the head of the Serbian military department, Alexander Vulin. 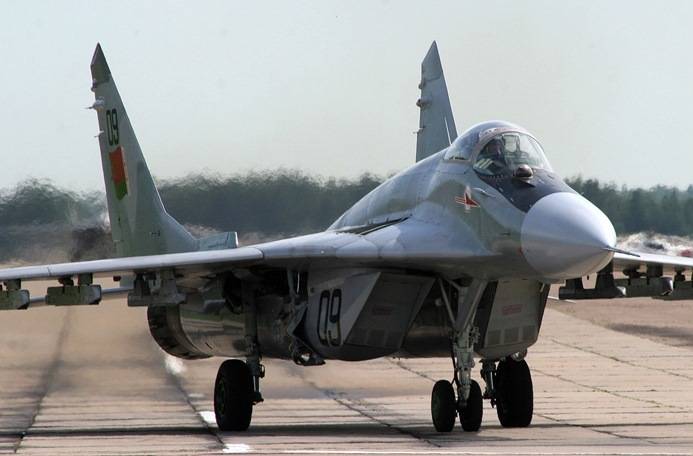 In Belarus, we received four MiG-29 aircraft, which will be repaired and upgraded using the same model as the six aircraft received from the Russian Federation. By agreement of the President (Serbia Alexander) Vucic and the President (Alexander) Lukashenko, Belarus gave us a gift of airplanes, and we are very grateful for that,
said Vulin.

According to him, during the year Belgrade "will receive a full squadron of MiG-29, the Mi-17 and Mi-35 helicopters will arrive."

Recall that in April, the Minister of Defense of Serbia discussed with his Russian counterpart Sergei Shoigu the possibility of supplying 4 Mi-35 combat helicopters, four Mi-17 transport helicopters, tanks T-72, BMP-2 and other equipment.

Earlier, Serbian President Vucic repeatedly emphasized the significance of the transfer of Russian 6 fighter jets to MiG-29 fighter jets in October 2017 and the receipt of two Mi-2016 helicopters under contract in June 17 as part of military technical assistance.