40 meters and 2 minutes for scandal. Lithuania accused Russia of violating the state border

April 17 2018
74
The Lithuanian State Border Guard Service claims that the Russian border ship allegedly went a few meters into Lithuanian waters.
According to the department, the incident occurred in the second half of the day on the Curonian Spit. 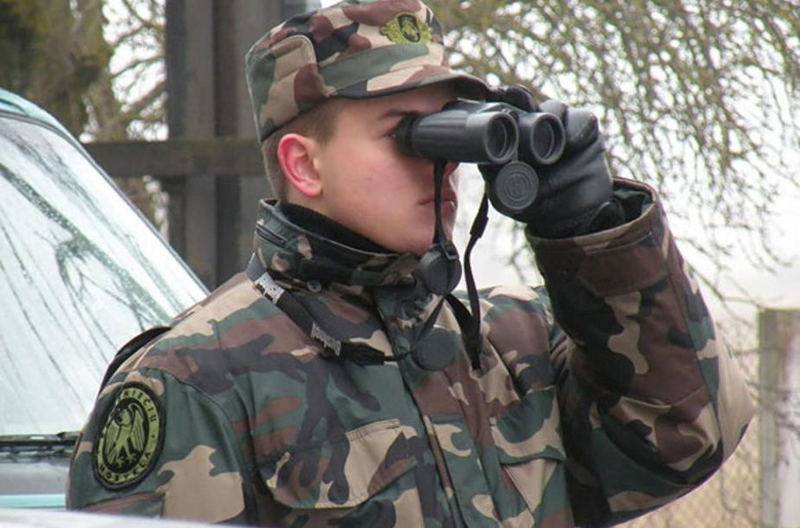 On Monday, inspectors of the State Border Protection Service on the Curonian Spit recorded a violation of the border - during a maneuver of a turn, the Russian border ship hovering several meters into the territory of Lithuania. Pre-trial investigation launched due to violation of state borders
- said the press service of the Ministry.

According to the ministry, the Russian ship was delayed for two minutes in the Lithuanian waters, after which it returned to its water area. It is noted that the violation was recorded by service inspectors using a radar system, "on the Curonian Spit, half a kilometer from the coast, the object on 40 meters swum into the territory of Lithuanian waters."

The service notes that in the near future, in connection with the incident, it is planned to convene a meeting of ombudsmen for the state border of Lithuania and Russia.