April 17 2018
24
At an armored repair factory Z 153 of the Ministry of Defense of Vietnam, modernization work is being carried out tanks T-54 and T-55, reports bmpd. 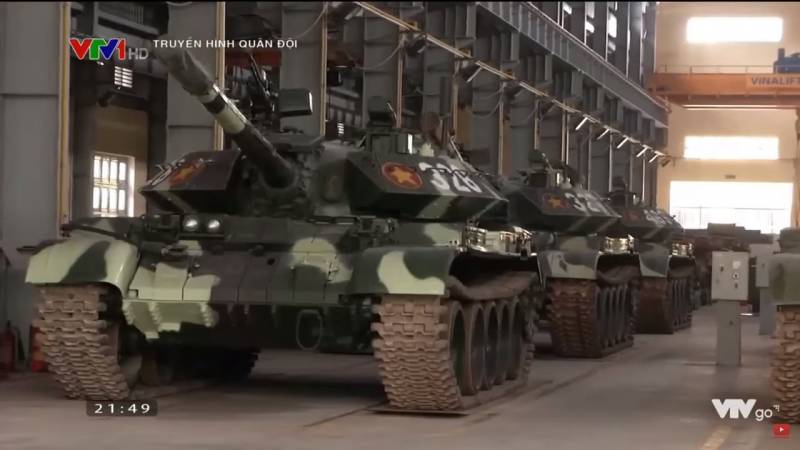 Currently in Vietnam are about 1200 such tanks. 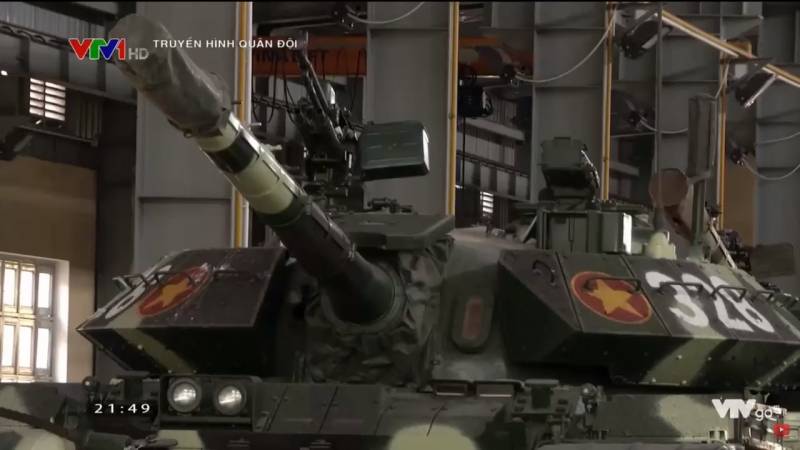 “Despite the recent order in Russia 64 new T-90С / СК, the upgraded T-54 / 55 in the near future will form the basis of the country's armored vehicle fleet. The modernization option under the designation T-54M3 was developed quite a long time ago together with Israel, which supplied the X-NUMX-mm M-105 gun to replace the X-NUMX-mm D-68T100C gun, meteorological sensors, modern telescopic sight with IR channel, sets of additional and dynamic booking ", - stated in the material. 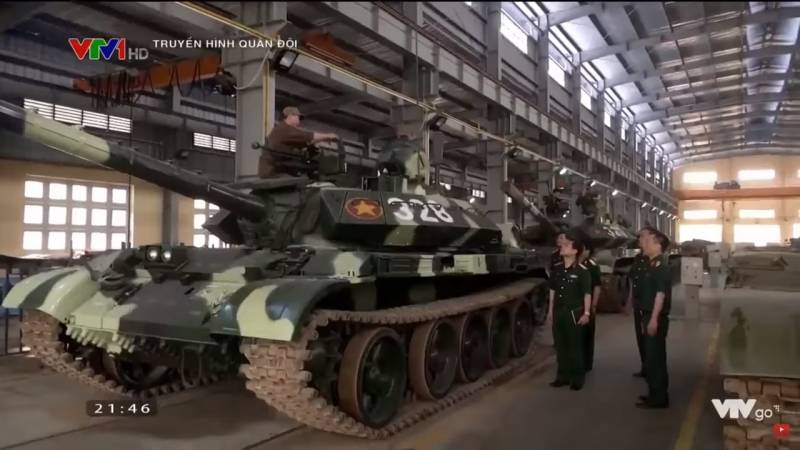 However, later, the resource notes, the M-68 tank gun had to be abandoned due to its high cost. Nevertheless, the machines began to be equipped with an additional fence, minimizing the cumulative effect, and the electronic components of the tank were protected by special modules.

Ctrl Enter
Noticed oshЫbku Highlight text and press. Ctrl + Enter
We are
In search of available accuracy. New developments in the field of large-caliber ammunitionVietnam, along with India, became the largest customer of the Russian naval equipment
Military Reviewin Yandex News
Military Reviewin Google News
24 comments
Information
Dear reader, to leave comments on the publication, you must sign in.