April 17 2018
24
Developers from the Turkish company Albayrak Savunma and the Black Sea Technical University started creating a new type of mobile sea mines. According to Defense News, new projectiles are planned to be made in the form of sea rays, which would be controlled by means of encrypted sonar signals. New development received the name WATTOZZ (from the Turkish. Vatoz - sea stingray). 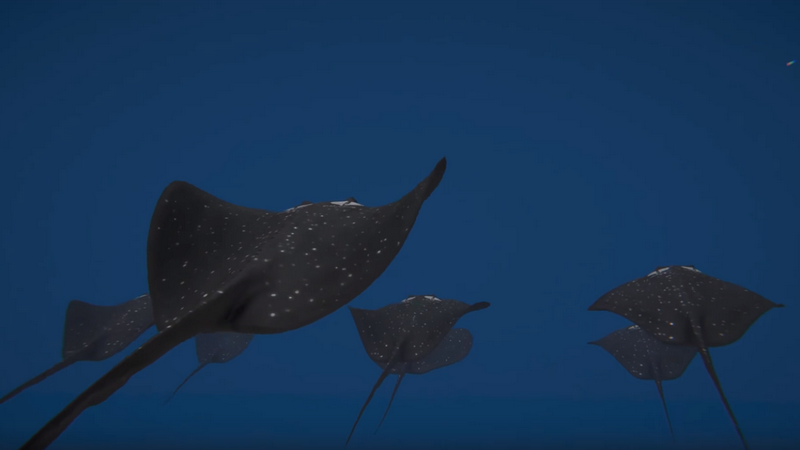 According to the developers, the robotic underwater drone looks almost indistinguishable from the real stingray. Thanks to the materials used, it cannot be detected using sonars and other tracking systems for underwater targets.

In this case, a group of fish-robots, attached to the bottom of the ship with the help of electronic magnets, can easily sink it when the built-in warhead is activated. Another purpose of the mechanical stingrays - observation and exploration. To this end, WATTOZZ is equipped with two cameras, as well as self-defense systems against marine life. The devices are controlled by sonar signals, similar to those emitted by underwater mammals. The built-in battery lasts for 12 hours of operation, the drone is driven by three special engines. If necessary, WATTOZZ can hibernate and then attack enemy ships and submarines, receiving the appropriate signal. The device is made of titanium and aluminum. Mina is able to move at speeds up to 5,5 node (about 10 kilometers per hour)