April 17 2018
121
The Hezbollah movement, Shiite groups, as well as the armies of Lebanon and Syria are turning into a united front against Israel, reports TASS statement of the Minister of Defense of the country Avigdor Lieberman. 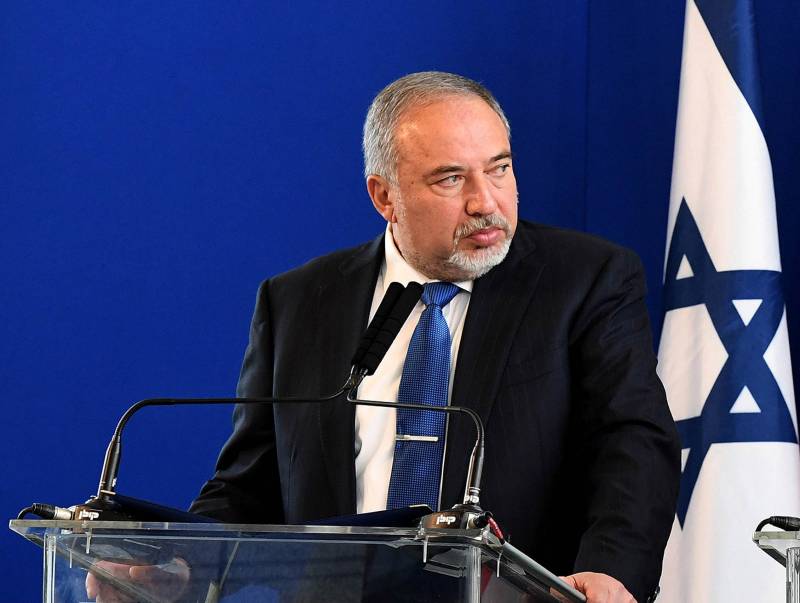 We are faced with a new reality: the Lebanese army, in cooperation with Hezbollah, the Syrian army, the Shiite groups, and, above all, Iran, are becoming a united front against the State of Israel,
The Minister said at a meeting of the General Staff on the upcoming 70 anniversary of the founding of the Jewish state.

He also said that it is necessary to increase the readiness of the army in the light of statements made on Monday at the Iranian Foreign Ministry that they will respond to a strike at T-4 military airfield 70 km from Palmyra on April 9, which is attributed to the Israeli Air Force

This is a strategic challenge to the order that obliges all of us - the army and the defense ministry to further increase the level of readiness,
noted Lieberman.

Earlier, on Monday, in an interview with the resource “Walla!” Lieberman did not directly confirm the reports that the attack on April 9 was inflicted by Israel, but reiterated that the country's leadership “would not allow Iran to be consolidated in Syria”.

We do not accept any restrictions when it comes to the security interests of Israel,
added on.

Recall, 9 of April as a result of a rocket attack on a military airfield T-4 in 70 km from Palmyra killed 14 military personnel, including 7 Iranian advisers. The attack was undertaken from the airspace of Lebanon.