Turkish media: Strike a drone on Iranian base in Aleppo 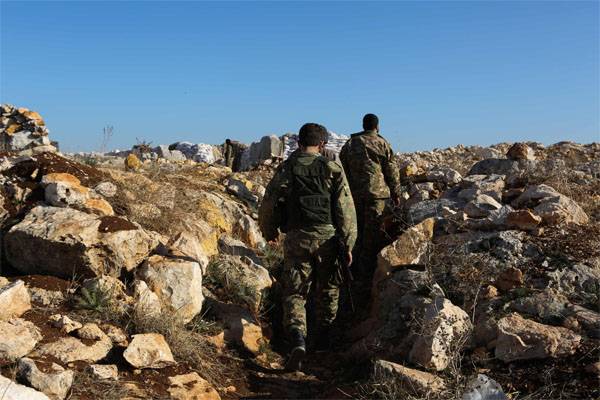 It is noted that before the explosion, eyewitnesses saw drones in the air. Their identity is currently not installed.

The military site in the Azan area is a training base where, as stated in the aforementioned media, Iranian military advisers are conducting their activities.

Meanwhile, the Lebanese television channel Al-Mayadin reports that the death of Iranian military personnel is a fake, which is distributed by terrorist groups and foreign media loyal to them. At the same time, the militants express frank disappointment with the "unintelligible results of the actions of the American coalition the day before."