All targets hit. The Pentagon reported on the attack on Syria

April 14 2018
384
Missile attacks by the United States, Britain and France on objects in Syria destroyed all the targets. This statement was made at the US Department of Defense. 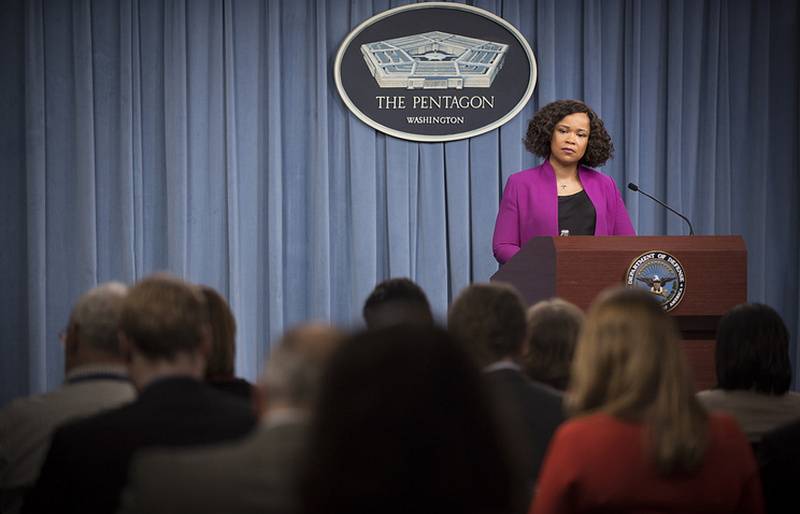 Missiles successfully hit each of the selected targets.
- TASS transmits the words of the official representative of the Pentagon, Dana White.

The US military stated that the goal of the US operation in Syria was allegedly achieved "without significant interference" by Damascus. They said that Syria fired ground-to-air missiles up to 40 during the attacks, but this was supposedly "largely ineffective."

The United States also stated that it does not have data on the work of Russian air defense in the course of a coalition strike on Syrian territory.

Photos used:
US Department of Defense