Syria has no C-300 SAMs. Russia can correct this omission

April 14 2018
288
Moscow is ready to return to the discussion of the supply of C-300 air defense systems to Syria. This was stated by the head of the Main Operations Directorate of the General Staff of Russia Sergey Rudskoy. 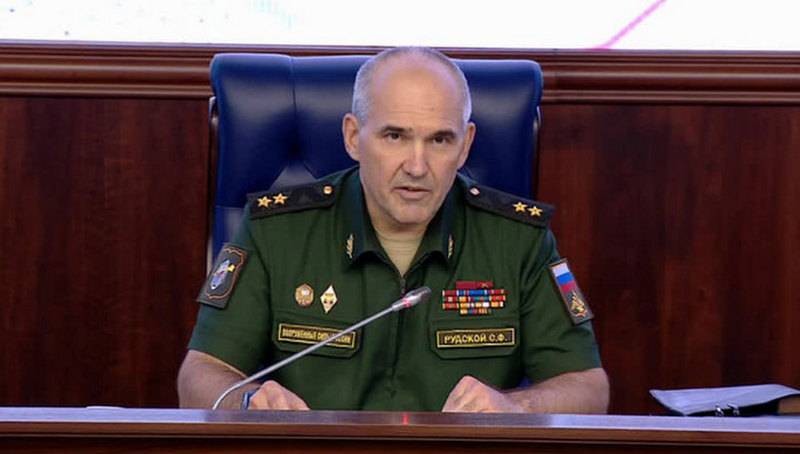 I would like to note that several years ago, given the urgent request of some of our western partners, we refused to supply anti-aircraft missile systems C-300 to Syria
- said Rudskoy on the TV channel "Russia 24".

He noted that, given the impact of the Western coalition on Syria, Russia considers it possible to return to the consideration of this issue.

And not only with respect to Syria, but also other states.
- quotes his words RIA "News».

The Russian Defense Ministry noted that the Syrian air defense was able to repel a significant part of the coalition missiles. Russia's air defenses were also alerted.

Earlier, Russian President Vladimir Putin said that Russia most seriously condemns the attack on Syria, where Russian servicemen are helping the legitimate government in the fight against terror.