Moldova will “withdraw” Russian peacekeepers from the PMR. Ukraine will provide a corridor

April 13 2018
85
Moldovan Prime Minister Pavel Filip said that Moldova wants to negotiate with Ukraine on the withdrawal of Russian troops from Transnistria through the corridor through the territory of Ukraine.

We demand and ask for the withdrawal of Russian troops from the territory of Moldova, as well as the transformation of current operations in Transnistria into a civilian mission with an international mandate, being confident that [this] will create the basis for solving the Transnistrian conflict through negotiations
- leads "Interfax" words of the premiere 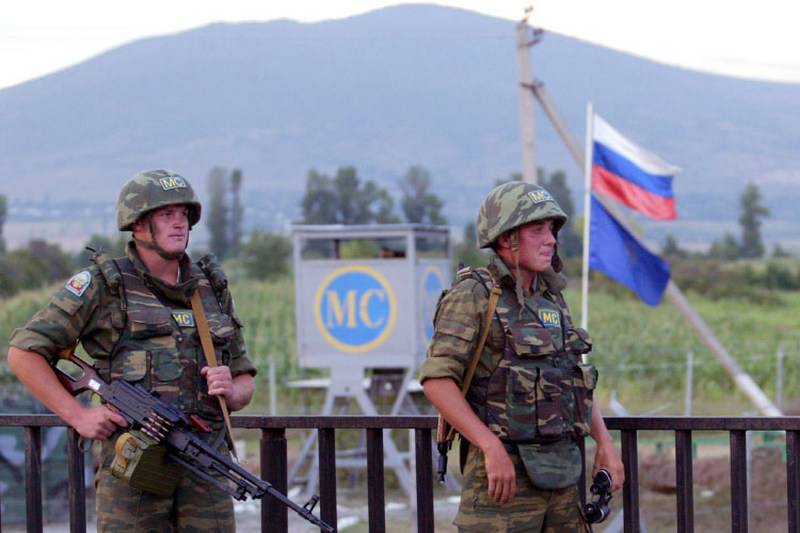 Philip also added that he spoke about the withdrawal of Russian troops from Transnistria at the Munich Security Conference in 2018, but representatives of Moscow indicated that it was impossible to remove arms through Ukraine because of the difficult situation in that country.

I assured [the representative of Russia] that we have enough convincing capacities and opportunities to convince our Ukrainian friends to make a corridor so that we can take out the weapons and ammunition that still remain in Transnistria
Said Philip.

In July, 2017, the Moldovan Parliament adopted a statement on the withdrawal of Russian troops from the territory of the Transdniestrian Moldavian Republic. The document was voted 61 MP from 101.

The operational group of Russian troops in Transnistria is the successor to the 14-th combined arms army, which after the collapse of the USSR was transferred to the jurisdiction of Russia. To date, it has about 1,2 thousands of soldiers and officers. The Russian military ensure peacekeeping operations together with Moldovan and Transnistrian blue helmets and guard the ammunition depots.