Goodbye space? Russia may stop the supply of RD-180 in the US

April 13 2018
195
If the law on the response of the Russian Federation to the anti-Russian policy of the United States is passed, Russia will stop supplying the US with the XDUMX RD-180 engines, which are used not only for civilians but also for military satellites, said Sergei Ryabukhin, chairman of the Federation Council’s budget committee. 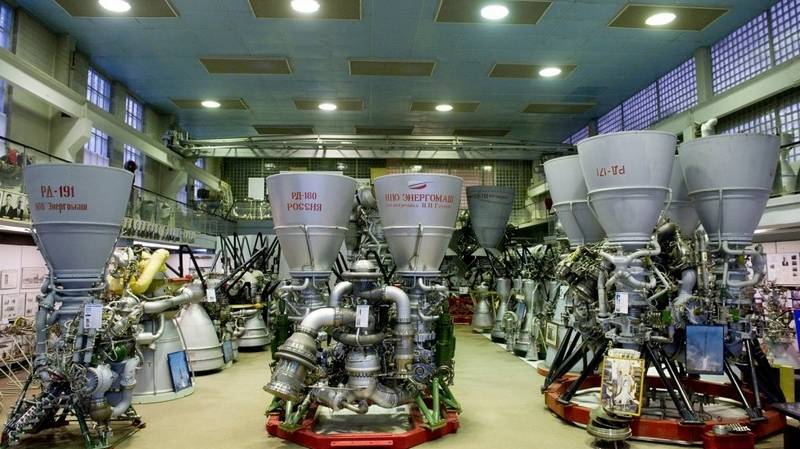 It will be a question, if such a law is adopted, to stop the supply of RD-180 engines to the USA, which are made by NPO Energia. These engines are used on their satellites not only by NASA, but also by the Pentagon, that is, with them the US is launching military satellites
- declared Ryabukhin.

In addition, Russia may stop the supply to the United States of rare earth metal titanium, which is necessary for the technological cycle of production "Boeing".

The bill submitted to the State Duma on Friday implies, inter alia, the suspension of cooperation with the United States in the field of the atomic, aircraft building and rocket-propulsion industries, RIA reports News