The Pentagon can not accept the purchase of Turkey C-400 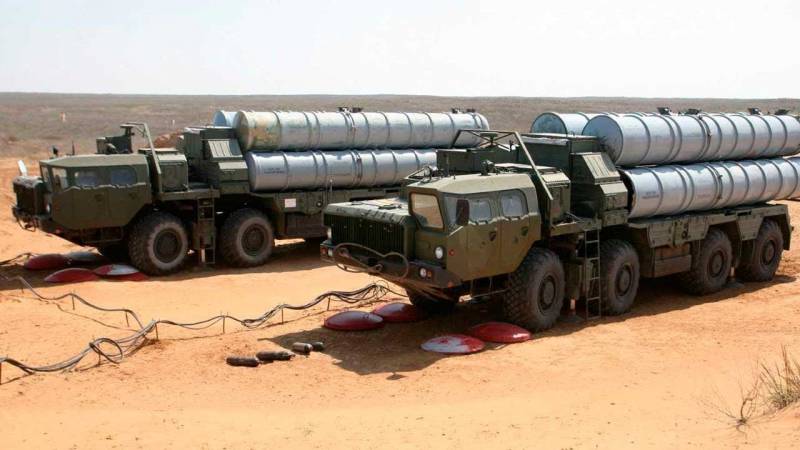 What is happening now is that incompatible missile defense systems are being brought into one area. And this is hardly in the best interests of NATO,
Mattis said at a congressional hearing.

The minister added that Washington continues negotiations with Ankara and offers it anti-aircraft systems that meet the standards of the North Atlantic bloc.

As previously reported, Russia and Turkey have agreed to speed up the supply of C-400. This decision was made following the April meeting between Vladimir Putin and Tayyip Erdogan.

In December 2017, Moscow and Ankara signed a loan agreement for the purchase of C-400. According to Turkish representatives, the country will receive two batteries. An agreement was also reached on launching a production line for licensed air defense systems in Turkey.