April 12 2018
18
Kiev, taking any decisions to resolve the situation in the Donbass, has always been guided by the instructions of the United States, reports RIA News statement of the former deputy chief of the General Staff of the Armed Forces of Ukraine, Lieutenant General Yuri Dumansky. 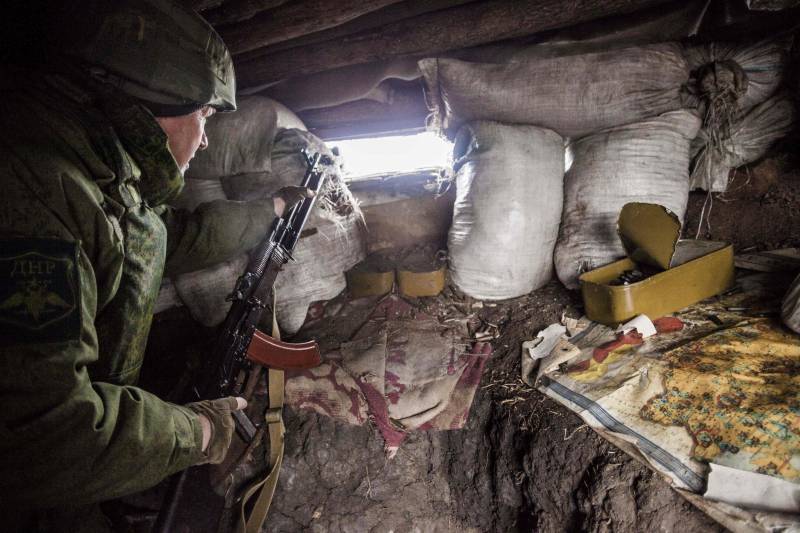 Thus, the requirements of Petro Poroshenko regarding the deployment of UN peacekeepers in the east of the country are in direct agreement with representatives of the United States, the general stressed.

We are in a state of negotiation process. Not we, Ukraine, but the third external player representing the USA, Volker, decides for us. And he solves the problem with the Russian Federation at the level of negotiations,
he said.

Only after agreeing with him, Poroshenko announces his decisions on the Donbas.

And further, the relevant processes are launched, what we observe directly - the president’s trip to Turkey, Germany, where one of the issues of regulating this conflict is raised,
added Dumansky.

Recall that today the Ukrainian authorities are seeking the introduction of peacekeepers to the east of Ukraine. According to Poroshenko, "blue helmets" should be located throughout the territory of Donbass up to the Russian border.

Vladimir Putin supported the idea of ​​peacekeepers, but noted that their task should include only issues of ensuring the security of the OSCE staff, and they should be located only on the line of contact.