April 8 2018
13
More than 400 troops will take part in the district stages of professional skills contests "Tank biathlon "and" Suvorov onslaught ", which will be held in the Primorsky Territory, reports TASS message of the press service of the Eastern District. 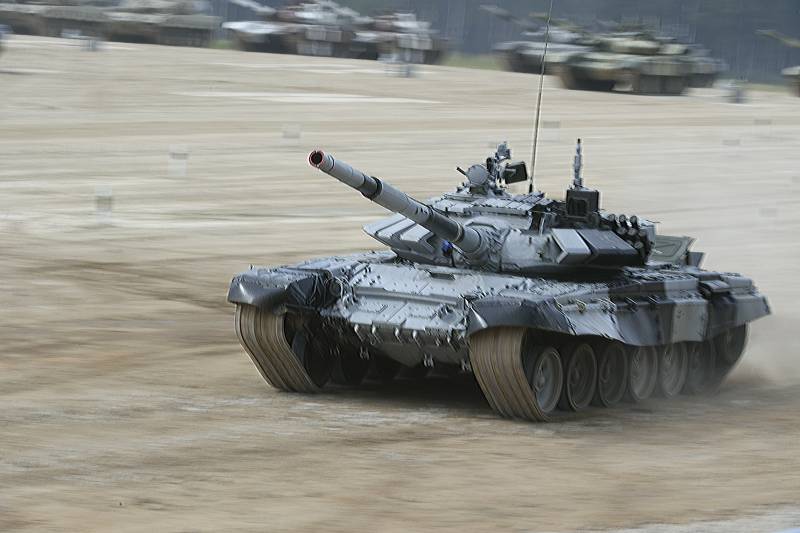 The opening ceremony of the competition took place today at the Sergeyevsky range near Ussuriisk.

It is reported that "representatives of formations and military units of the BBO, schoolchildren representing the regional branch of" Unarmiya ", students of the Ussuri Suvorov military school, clergy, members of military families participated in the solemn meeting.

The first races within the framework of "Tank Biathlon" and "Suvorov Onslaught" will be held on Monday. The competition is attended by more than 400 military personnel of combined arms associations and formations of the Eastern Military District and the Pacific fleet, as well as about 50 units of military equipment,
says release.

According to Major General Oleg Tsekov, commander of the regional combined-arms unit, "especially for applied competitions of tank crews and infantry fighting vehicles, the tracks were prepared and target positions improved in the art of driving cars and shooting accuracy."

He also noted that contests are an integral part of the plan for combat training of troops.

Ctrl Enter
Noticed oshЫbku Highlight text and press. Ctrl + Enter
We are
Qualifying rounds of “Tank biathlon” and “Suvorov onslaught” began in ZVOPresident of the Federation of Tank Biathlon A.N. Stolyarov: “The creators of World of Tanks are going the right way”
Military Reviewin Yandex News
Military Reviewin Google News
13 comments
Information
Dear reader, to leave comments on the publication, you must sign in.