The American order bearer promised Kiev a sniper weapon. But then...

April 5 2018
20
After changes in legislation, the United States will be ready to offer Ukraine defensive weapons, which will allow defending themselves from sniper shots, said Ukrainian "order bearer", Ohio State Senator Rob Portman at a press conference in Kiev. 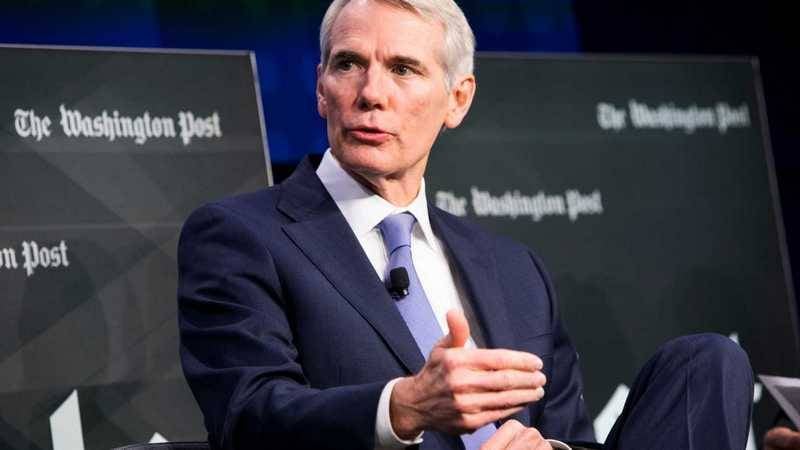 According to him, the United States intends to offer a sniper package for Ukraine.

During his speech, Portman also noted that the Ukrainian army was close to NATO standards.

Earlier in the "Military Review" was published news that President of Ukraine Petro Poroshenko awarded Rob Portman with the Order of Merit to Ukraine of the III degree.