The White House almost defeated IG * in Syria. What's next?

April 4 2018
33
The US military mission to destroy the Islamic State terrorist organization * in Syria is nearing completion, the White House said in a statement. 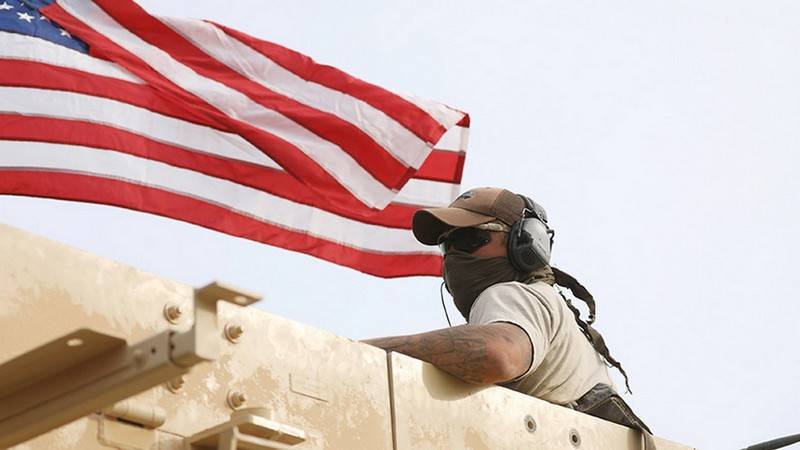 The military mission to destroy the IS * in Syria is coming to an early end, the IS * is almost completely defeated. The US and our partners remain committed to eradicating an IG minor presence in Syria ... We will continue consultations with our allies and friends about our future plans.
- the document says.

The White House hopes that the countries in the region and beyond, as well as the UN, will work together to establish peace and prevent a secondary rise of the IG *.

3 April, US President Donald Trump announced plans to withdraw US troops from Syria

However, on April 4, US National Intelligence Director Daniel Coates stated that the US administration decided to extend its military presence in Syria. According to him, this was agreed at a meeting of the National Security Council, which took place on April 3, chaired by US President Donald Trump.