This is completely contrary to the position of Japan, and the fact that third countries are involved in economic activity on four islands (the southern part of the Kuriles) deserves the utmost regret
- agency quotes the head of the foreign ministry 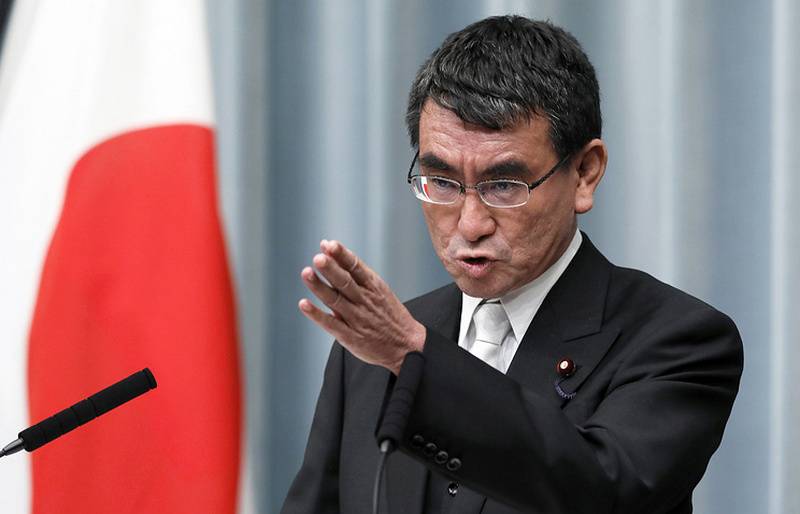 Earlier it was reported that it was planned to build two diesel power plants in Shikotan for the fish processing plants established on the territory of advanced development of the Kurils. One of the investors in the project should be an American company. This provoked a sharp reaction from Japan, which, in March, commenting on the relevant information, called it inappropriate for the Russian side to attract third-country investments in projects on islands in the southern part of the Kuril Islands.

Pretending to the islands of Iturup, Kunashir, Shikotan and Habomai, Japan hopes to help solve the territorial problem with Russia by developing economic relations between the two countries. The return of the four islands of Tokyo earlier set the condition for the conclusion of a peace treaty with Moscow, which was not signed at the end of World War II.

Russia's position is that the southern Kuriles became part of the USSR following the results of the Second World War, and Russian sovereignty over them, which has the appropriate international legal framework, is beyond doubt.