April 3 2018
24
India will consider the possibility of buying from Russia a party in 21 fighter MiG-29, according to the publication New Delhi. The proposal to the Indian side received the official visit of the Minister of Defense of India Nirmala Sitharaman to Moscow to participate in the VII Moscow Security Conference. 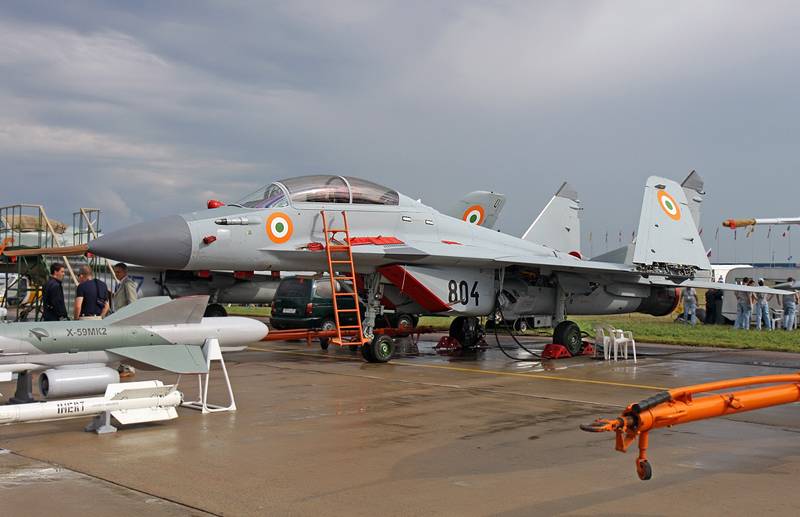 The air force of India in terms of the number of aircraft are among the most numerous after the United States, Russia and China. The air force serves 127 thousand people, in service - 1820 units of military equipment. The purpose of the Air Force is air supremacy, reconnaissance, support for ground forces, ensuring India’s security in the aerospace field, RG-Sila reports

Ctrl Enter
Noticed oshЫbku Highlight text and press. Ctrl + Enter
We are
Shamshir 4 + is catching up with Su-34. The ambitious program of modernization of the British-Indian "Air Defense Killers" in the final stage
Military Reviewin Yandex News
Military Reviewin Google News
24 comments
Information
Dear reader, to leave comments on the publication, you must sign in.